MATTHEWS, NC - Harris Teeter is looking to grow its distribution power by about 1.5 million square feet and 400 workers.

Virginia Business reports that the Matthews, NC-based arm of Kroger Co. is breaking ground on a brand new Virginia distribution center in 2017, a $95 million investment for the retail banner. 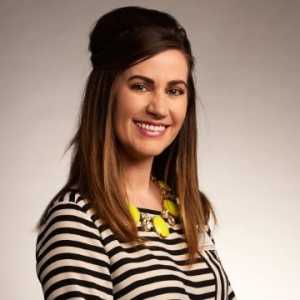 “The location makes sense for our existing distribution structure, and we look forward to contributing to the county’s economic growth as well as job market as we move forward with this project,” Danna Robinson, Harris Teeter’s Communication Manager, said in a statement, according to the report.

The first phase of the center will be a minimum of 650,000 feet, and once completed will bring at least 400 jobs to Virginia’s Caroline County. 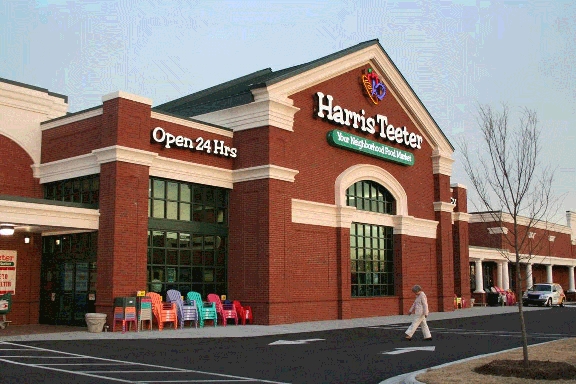 Harris Teeter will be eligible to receive a Major Business Facility Job Tax Credit, and employees will receive assistance such as funding and training services from the Virginia Jobs Investment Program. Additionally, to assist the county with the project’s construction, Virginia Business reports that State Governor Terry McAuliffe gave the go-ahead on a $650,000 grant from the Commonwealth’s Opportunity Fund.

Overall, this new facility will be the latest addition to a network of 28,000 employees throughout more than 200 store locations under the Harris Teeter banner.