CINCINNATI, OH - 44-year Kroger veteran Jay Cummins has announced his retirement, hanging up his hat as President of the company's Smith's division, officially on April 29. 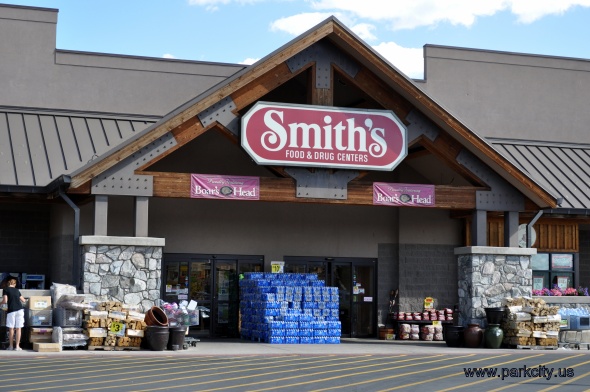 "Jay has always led with enthusiasm and passion for our people and teams. It shows in the great pride he takes in the accomplishments of associates, especially when they go above and beyond for our customers," said Rodney McMullen, Kroger's Chairman and CEO in a press release. "We are thankful for Jay's service to Smith's and Kroger, and to our local communities where he has always demonstrated a personal commitment to making a difference for others. We wish Jay, his wife, Terrie, and their family all the best in retirement."

Cummins serves on the Board of Western Association of Food Chains, and has been integral in winning Smith's several awards recognizing the company's philanthropic efforts, including Outstanding Corporation/Foundation by the Association of Fundraising Professionals Las Vegas Chapter in 2015.

His replacement will be announced at a later date.