Before he was named to his current role in 2009, Charles Mitchell began his career with Kroger in 1972 as a management trainee in Atlanta. He was promoted up through the corporate ranks and held various leadership positions in merchandising and operations, according to a press release.

“It has been a privilege to serve as Kroger’s Vice President of Operations,” he said. “I am grateful for the opportunities afforded to me, and to our associates for their commitment to Kroger customers.”

Bruce Lucia, Kroger’s Atlanta Division President, was grateful for Mitchell’s service to the company and thanked him for his contributions toward the success of the Atlanta Division.

“He has made a positive impact across our industry, and his knowledge and expertise will be greatly missed,” said Lucia. “We thank Charles for his many years of dedicated service and wish him and his wife, Toni, the very best in retirement.” 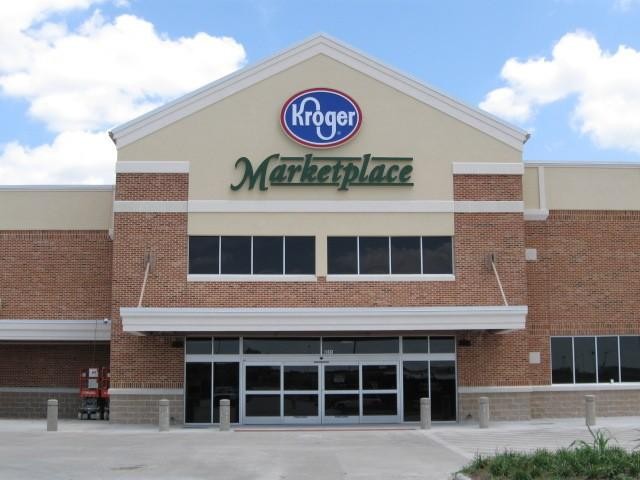 Mitchell is a graduate of Tuskegee University, and is active in the Atlanta and Kroger communities. He served in a leadership role in the grocer’s Multicultural Committee and Enterprise Diversity Committee, and is an active supporter of the United Negro College Fund, helping to raise more than $1 million to support the non-profit over the years.