IRVINE, CA - With the incoming President-elect Joe Biden being sworn into office on January 20, a national coalition of over 200 agricultural organizations and urban and rural water districts was formed. The coalition is urging President-elect Biden and congressional leadership to address aging Western water infrastructure in any potential infrastructure or economic recovery package. 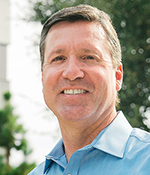 “While many think of infrastructure in terms of highways, bridges, and other transportation facilities, there is an equally compelling need for federal investment in water infrastructure across the West. Meaningful and timely federal investment in water infrastructure, along with a regulatory system that prioritizes efficiency and completion of projects, is necessary to preserve our farms and strengthen our rural communities in the West,” said Western Growers President and CEO Dave Puglia. 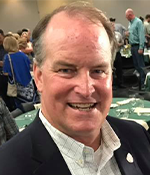 “Federal investment in water projects will bring widespread benefits to the environment and throughout the American economy, and will provide jobs, both in rural communities throughout the West and in communities across the country where the equipment and materials for the projects would be produced,” California Farm Bureau President Jamie Johansson said.

In separate letters to President-elect Biden and congressional leaders, the coalition stated existing Western water infrastructure is in desperate need of rehabilitation and improvement. Most of the federal water projects in the West were built more than 50 years ago and were not designed with the present and future population demands and climate conditions in mind.

Without immediate attention, the coalition said, the Western water system will quickly prove inadequate to meet the needs of urban and rural users and the environment. 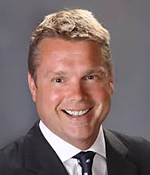 “Water is the lifeblood of the West. Without reliable and affordable water supplies, every sector of our economy would suffer—from agriculture to manufacturing and high-tech, to local community needs. As Congress and President-elect Biden considers an infrastructure stimulus package, it is of paramount importance that maintenance, rehabilitation, and development of water infrastructure is a high priority,” said Family Farm Alliance Executive Director Dan Keppen.

The coalition encouraged the federal government to invest in a diversified water management portfolio that enhances water supply and quality for urban and environmental uses while keeping water flowing to Western farms. Specific recommendations include funding for: 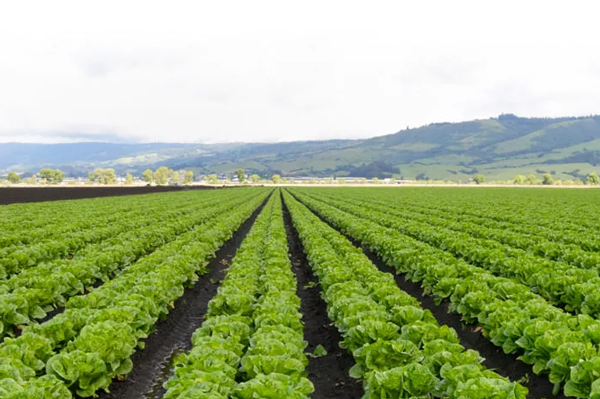 “A reliable water supply is a front-line defense in the effort to prevent the spread of COVID-19. It is also a cornerstone of our nation’s economy and the environment. Investing in water infrastructure will jumpstart the economy with jobs and provide sustained economic activity by allowing farms, industry, and communities to grow and thrive,” stated National Water Resources Association Executive Vice President Ian Lyle.

Beyond financial support, the coalition also called on the federal government to ensure the timely construction of water projects by streamlining the regulation and permitting processes. 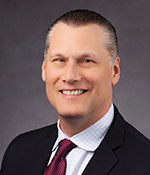 “For the well-being of the people of this country and our nation’s economy, we stand together in calling for our leaders in Washington, DC, to join us as partners in making the essential investments in our aging water infrastructure across America that are so long overdue,” Association of California Water Agencies Executive Director Dave Eggerton said.

Stay up to date with the rising tides in our fresh produce industry with AndNowUKnow.