JACKSONVILLE, FL - Foodies in their favorite grocery aisle are akin to kids in a candy store—overjoyed, filled with excitement, and always craving more. For these folks, the loss of a beloved grocer can be a devastating blow to everyday living. Shoppers in Jacksonville Beach, Florida, know this pain all too well, as they lost Native Sun’s three Natural Food Markets earlier this year. According to Jax Daily Record, locals have been eager to see the company’s Owner, Aaron Gottlieb, make his way back into the community. With many of the requests revolving around foodservice, Gottlieb got the idea to test a pop-up restaurant at a Natural Foods former location. 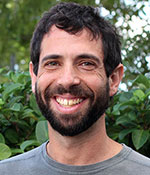 “They don’t stop beating on our doors, they don’t stop calling us,” Gottlieb said to Jax Daily Record. “They keep going ‘when?’ They don’t believe that we would ever quit.”

Much to the delight of the public, the Natural Foods pop-up will have its doors open Monday through Friday from 11 a.m. to 3 p.m. beginning this week. Gottlieb stated that the restaurant will be open for six weeks. It will feature favorites from its grocery store, including a Reuben sandwich, a Beyond Meat burger, and an unfried chicken sandwich, along with wraps, salads, and organic juices. In addition, the format will feature a grab-and-go option that features a hot bar with several diverse options.

“We’re just trying to nail down, if we were to go forward, what Native Sun’s organic and scratch menu would look like,” Gottlieb said to the news source. 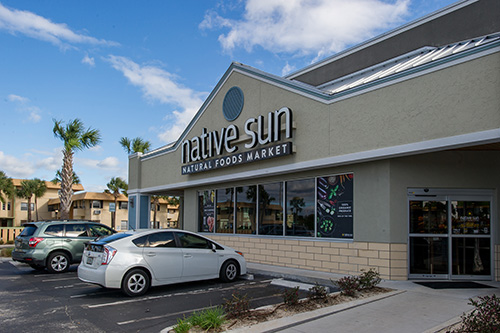 Gottlieb says that this project is a test run for what Native Sun will do in the future, the details of which he will release after the pop-up’s six-week life span. He’s even teased the possibility of a new independent grocer, but is open to all possibilities.

Congratulations to the Jacksonville Beach residents who are getting their favorite fresh-focused company back! To see how Gottlieb’s project develops, keep reading AndNowUKnow.