SACRAMENTO, CA - Raley’s Family of Fine stores announced that it will be shuttering three California locations over the next few months. 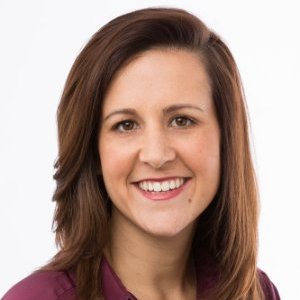 "These individual decisions are sometimes necessary for the betterment of the whole,” Chelsea Minor, Spokeswoman for Raley's, said, according to the Sacramento Business Journal. “We continue to evaluate the marketplace to ensure the viability and lasting commitment that Raley's has had for the last 80 years."

The company has slated its San Jose-located Nob Hill Foods for closure next week, while its Newark store will be closing on August 1st, and a West Sacramento location on September 12th.

Post-closings, the retailer will have 124 stores operating under its Raley's, Nob Hill Foods, Food Source, and Bel Air Markets banners. The closures, according to the Sacramento Business Journal, come amid an increasingly competitive grocery climate, with new players and discount stores alike emphasizing fresh produce.

Minor emphasized that this is not a decision the company takes lightly, adding that the West Sacramento location is currently about a mile away from a Raley’s-operated Food Source and “in competition” with the retailer’s own brand, according to the Sacramento Bee. She also noted that she hoped current shoppers at that Raley’s would continue to shop at the nearby Food Source store.

For all the latest industry news and influences, keep checking in with AndNowUKnow.