BENTONVILLE, AR – Following Costco’s recent shift in credit card providers, it looks like the consumer competition between the two wholesalers will get a tad tighter over the next few days. Sam’s Club has announced that it will accept all Costco memberships for free for a limited time. 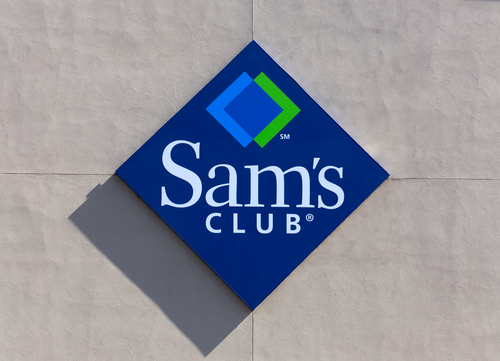 This move follows Costco’s strategic shift in credit card providers from American Express to Citi Visa. As we previously reported, Costco hoped to attract more customers to its membership plan with the increased benefits of the Visa card. According to Fortune, and several other news outlets across the country, the shift in providers has left many Costco members with an unusable credit card at check-out.

"We don't take it lightly, but we are trying to convey to people that this was well planned out," Richard Galanti, CFO at Costco, told Bloomberg. "It is not without its issues, but we are addressing them and working hard to do that."

Sam’s Club, in efforts to increase its own customer base, has announced that all Costco membership cards will be accepted as a Sam’s Club Card from now through July 4. Fortune said that this move is in line with Sam’s Club commitment to bettering its business model by upping its sales growth and improving its products.

Sam’s Club has noted interest in opening stores in higher-income zip codes, and offering gourmet and natural foods to compete in the highly competitive wholesale market. “This is absolutely a reset for our business,” Sam’s Club Chief Executive Officer Rosalind Brewer told Fortune.“We realized that we have the ability to take Sam’s to a higher household income.”

As wholesale and retail markets alike look to streamline their consumer bases, stick with AndNowUKnow in the latest for breaking news.