Sendik's Celebrates 90th Anniversary With a Week of Celebrations

MILWAUKEE, WI - Sendik's Food Market has begun a massive celebration this week to commemorate 90 years of retail service to the greater Milwaukee area.

“Sendik’s is truly a family business, and as a family, this 90th anniversary is a milestone that I know would make our founding relatives smile,” Ted Balistreri, Sendik's Co-Owner told local CBS 58. “We’re grateful for the overwhelming support Milwaukee customers have given us these 90 years, and every day, we try to reciprocate that positivity with unparalleled service and the highest-quality foods.” 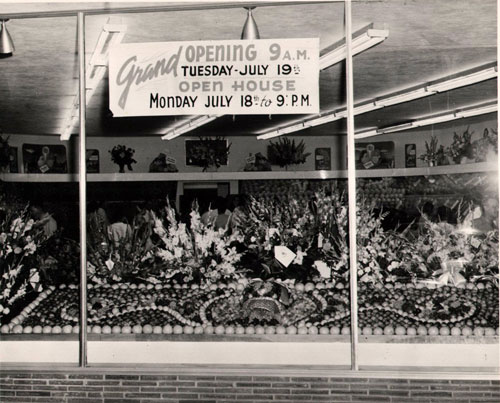 The company’s long history began when the Balistreri family rooted themselves in Milwaukee way back in 1926, immigrating from Sant’Elia, Sicily. After the family's foray into peddling fruits and vegetables by horse-drawn wagon, the company soon opened produce markets on Oakland and Downer avenues in its flagship city, as told by the company’s website. Before long, grandpa Tom Balistreri’s business was joined by sons Ted and Tom Jr, who took over in the early 1970s. After expanding to include groceries, meat, deli, dairy, bakery, and wine and spirits, the store has been drawing customers from all over Milwaukee and surrounding communities ever since. 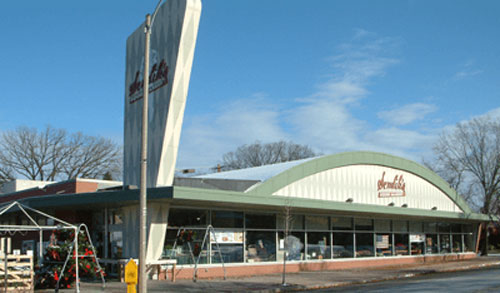 To get Sendik’s wide customer base in on the celebration, the company has announced several two-week long campaigns and incentives. From trip giveaways to discounts, Sendik’s programs include the following, according to its website:

Congrats Sendik’s on 90 excellent years of service to the industry, and stay tuned to AndNowUKnow for all the latest happenings!