BENTONVILLE, AR – Having established a professional legacy built on a foundation of fresh produce, Sam’s Club’s Senior Produce Buyer has announced his decision to retire. Loren Green will be stepping down after 14 years with the company, and many more within the industry itself. 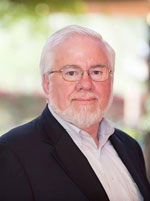 The company stated that Loren is highly regarded as a produce expert in buying. Over the years, he has accrued a reputation of being firm, but fair, with his suppliers.

Loren first started his fruitful career with Sam’s Club at its parent company Walmart in 2002. Loren first entered in a Replenishment position, and then moved over to Sam’s Club as an Assistant Buyer. From there, Loren quickly worked his way up to the Senior Buyer appointment. 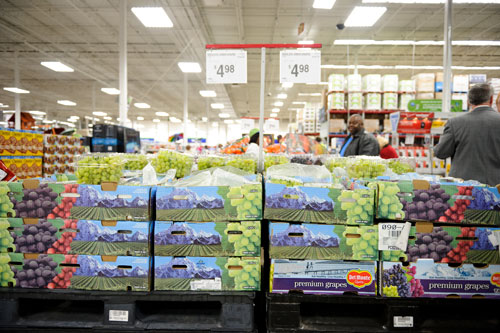 Loren came to Sam’s Club with produce experience that he obtained from a local grocery chain. Loren began there as a Produce Manager, and ended his tenure as a Director over 15 produce departments and 4 floral departments.

Sam’s Club stated that the company wishes Loren the best in his retirement.

We at AndNowUKnow would like to congratulate Loren on this new stage, and also thank him for years of instrumental service to our industry.