STELLARTON, CANADA - Sobeys’ parent company Empire has released the results for its third quarter of fiscal  2016, reflecting continuing struggles for the chain after purchasing Safeway assets in Canada.

“As anticipated, our second quarter results continued to trail performance versus the same period last year as the integration of Safeway continues to present challenges,” Marc Poulin, President and CEO of Empire Company Limited, stated in the financial report.

Upon the announcement of the results, Sobeys also disclosed a plan to cut fresh food prices, according to The Globe and Mail.

“We’re not dealing with the same customer psyche that we were dealing with even a year ago,” Poulin told analysts. “The behaviour of the customer has changed in Western Canada, and we have to acknowledge that.” 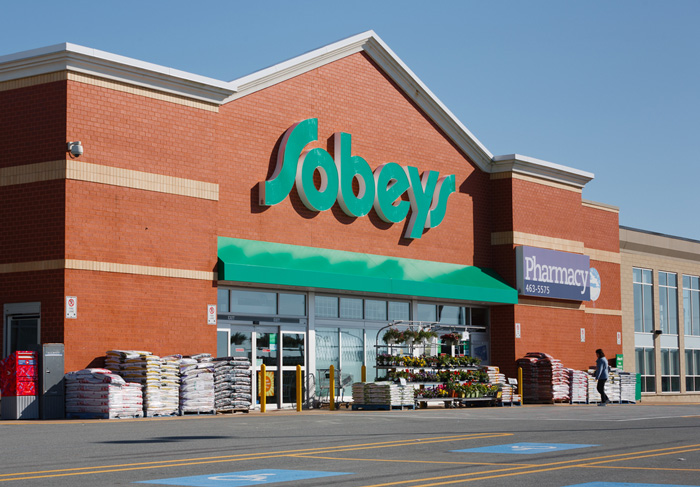 “While we made progress in the adoption of new processes following the implementation of new technology systems, the challenges persisted. In the second quarter, same store sales were below expectations as a result of customer reaction to our operational challenges and a difficult economy in the west.”

Despite the struggle, Sobeys is reportedly considering launching FreshCo in the western provinces. “We are happy with the FreshCo banner’s performance in Ontario and would be foolish not to explore how the franchise FreshCo model could be a solution to some of our structural challenges in Western Canada,” Andrew Walker, a spokesman for the retailer, said, according to the report.

“Now that our merchandising team is in place, their focus will be to implement strategies that will improve our overall offering and performance,” Poulin said. “This marks a critical milestone in the second phase of our Safeway integration strategy, which entails consolidating the majority of our Western Canada back office functions and processes in Calgary. This will yield meaningful cost savings and improve long-term profitability. We remain confident in our ability to realize, if not exceed, our three-year run rate Safeway integration synergy target of $200 million.”

AndNowUKnow will continue to report on the financial performance of influential retailers for fiscal 2016 and beyond.