PHOENIX, AZ – Sprouts Farmers Market continues to spread its roots, this time expanding into new markets in the Sunshine State. The presses have barely cooled since the retailer announced that it was expanding Eastward amongst some of the nine new locations planned for 2018. Now, the chain has confirmed it will expand its Florida footprint by adding stores in Orlando, Naples, and the Tampa area. 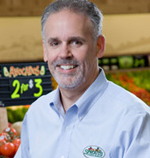 “We knew residents’ interest in health and value would make Sprouts a natural fit for Floridians,” said Ted Frumkin, Chief Development Officer, in a press release. “We’re ramping up expansion efforts based on the strong performance of our Tampa and Sarasota stores, and positive customer response to the affordable fresh and natural products across the entire store.” 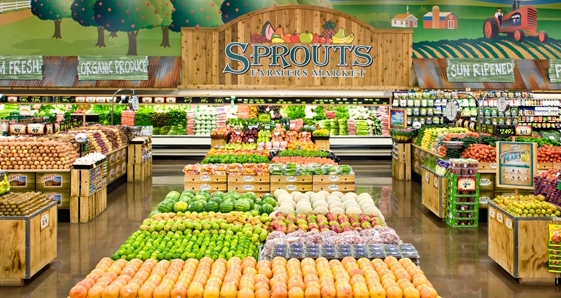 The Orlando area store will be its first in that market, set to open in Winter Park. Naples, too, will be a first for Sprouts, opening near the intersection of Immokalee Road and Logan Boulevard. Tampa is a market the brand has an increasing presence in; in addition to recently announced plans of opening a store in Valrico during the first quarter of 2018, the retailer opened three stores in Tampa and one in Sarasota earlier this year.

Additional details, including opening dates for these sites, are said to be announced at a later date. You can see a full list of stores by region, or others coming soon, at sprouts.com/stores/search.