PHOENIX, AZ - Sprouts Farmers Market continues to make moves towards growth, this week confirming several new markets and a new addition to its Board of Directors.

Kristen Blum, current Senior Vice President and Chief Information Officer of Frito-Lay, has joined the retailer’s leadership team as it simultaneously confirmed its plans to expand into the Florida market, as well as several others.

“Sprouts has become one of the largest natural and organic retailers and developed broad consumer appeal by making healthy living easy and affordable,” said Blum, according to a press release. “It will be a privilege for me to work with the Sprouts board and management team to help move the company’s long-term strategy forward.” 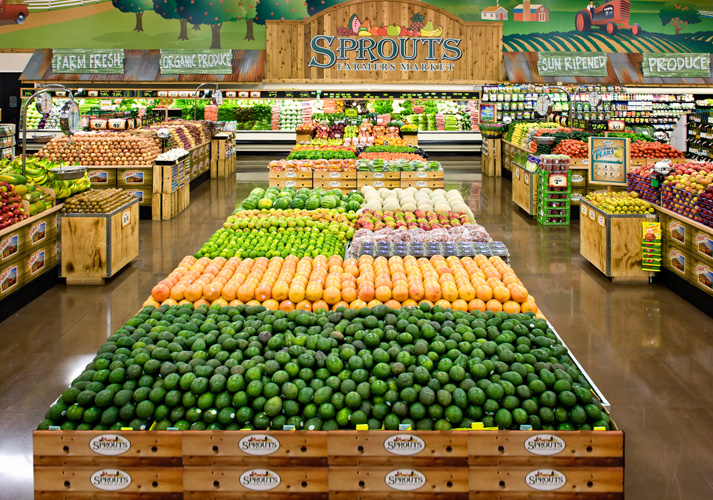 In charge of leading the technology agenda for PepsiCo’s $14 billion snack and convenient foods business, Sprouts CEO and Director Amin Maredia said that the team is very excited to add Blum to the board.

“Kristen’s strategic orientation, strong business acumen, and more than 25 years of experience in developing strategies and designing information technology solutions in the retail and consumer goods industries will be a tremendous asset to our company and our board,” Maredia said.

Additionally, the retailer confirmed that it is expanding into Florida, according to the Tampa Bay Business Journal, a move awaited for several years now. In a regulatory filing placed yesterday, August 9, the company listed Florida and multiple other states as a "mid-term expansion market." 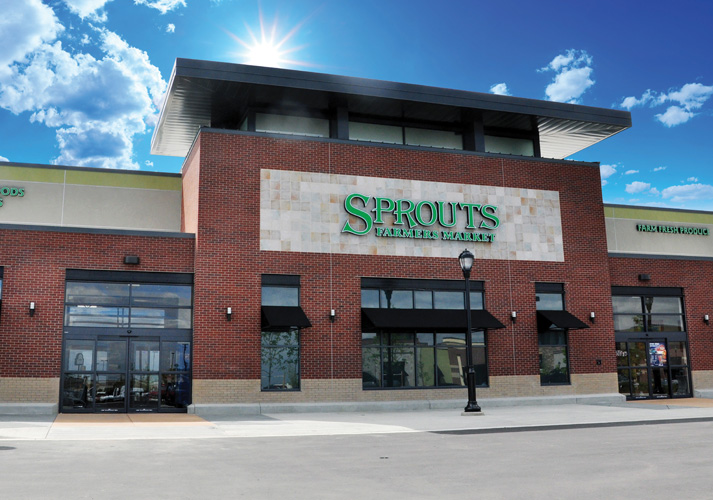 As we have reported previously, Sprouts has made moves to expand with more growth promised in the near future. Currently it has at least three locations, according to Tampa Bay, in the works but without a scheduled date to open.

As the Sunshine State continues to become an ever-increasing retail market, and more states continue to come into play, AndNowUKnow will work to keep you up to date on the latest.