MILFORD, CT – One of the nation’s most ubiquitous restaurant chains, Subway Restaurants, closed hundreds of locations last year, shrinking its store count by 1.3 percent from 27,103 in 2015 to 26,744.

While by no means meager in its current configurations, news source Bloomberg reported that the 359 store closures mark “the biggest retrenchment in the history of the chain.” The news source reported that sliding sales in the U.S. and increased competition from newer fast-casual rivals, along with heavy reliance on discounts and promotions, have cramped the company’s domestic growth. 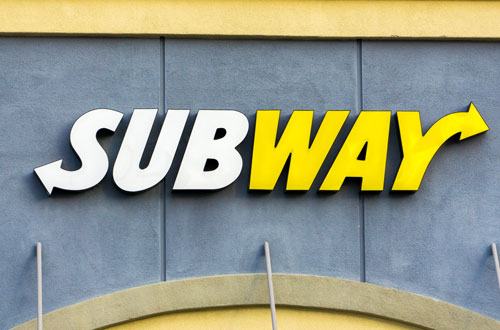 Subway is still growing internationally, though, and while U.S. sales slumped 1.7 percent last year, from $11.5 billion to $11.3 billion, international sales rose 3.7 percent from last year to $5.8 billion, according to CNNMoney. In total, the company operates more than 44,700 franchised locations in 112 countries. 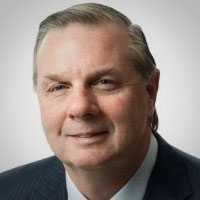 "Karlin will be a critical member of our leadership team as we strengthen our brand and grow in a way that best supports our North American franchisees," said CMO Joe Tripodi, in a press release. "Karlin strategically and operationally understands our business, and the challenges our franchisees face every day. He will be an impact player as we transform Subway at every consumer touchpoint in North America."

What does the future hold for the company’s flagging U.S. restaurant sales? AndNowUKnow will report with updates as they occur.