Tesco May Cut 39,000 Staff Members in the Next Three Years

UNITED KINGDOM - New information has come to light that Tesco may be considering making some serious cuts to its store staff in the next few years.

A leaked document reveals the struggling retailer may be cutting 39,000 employees off its roster in an attempt to reverse its slump in profits over the next three years.

Tesco confirmed the validity of the document, according to news source The Guardian, but said it was just a model of a possible scenarios and had no plans to officially announce any job losses. 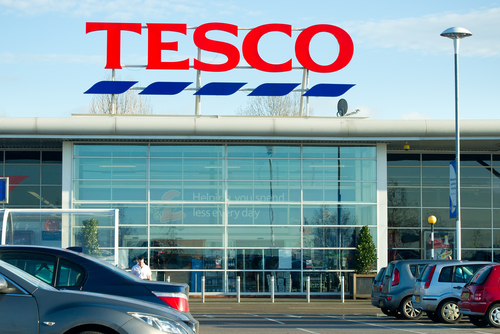 Dubbed “Project Pace,” an extract of the plan was posted on a Tesco staff-ran forum website verylittlehelps.com.

Tesco has commented on the leak, explaining, “This is not a new programme of job losses, and we are not announcing one. We do not comment on rumours other than to say that we are transforming Tesco into an organisation that meets the needs of customers in a rapidly changing retail sector, and as such continue to plan accordingly.”

The job cuts would be the equivalent of cutting out one-sixth of the company’s entire work force in the UK, the document says, which currently stands around over 300,000 employees. The document also says cutting job hours rather than actual employees may also be an option.

In intention, the document is apparently a model of the impact of a £500 million reduction in the amount it pays in-store staff. According to The Guardian, this cut would be after recognizing the additional cost of introducing the “national living wage,” which means staff over the age of 25 must be paid at least £7.20 an hour from April.

For more on this developing story as information is released, AndNowUKnow will bring you updates.