CHICAGO, IL - Trader Joe’s is making the most of its competition’s recent fall on hard times. As we reported in October of last year, Treasure Island shuttered its six-store network in the Chicago area, and Trader Joe’s has scooped up a building the grocer once occupied. This new store, located at Lake Park Avenue and 54th Place in the Hyde Park Shopping Center, is planned to open in the fall and is the retailer’s first location on the South Side of Chicago. 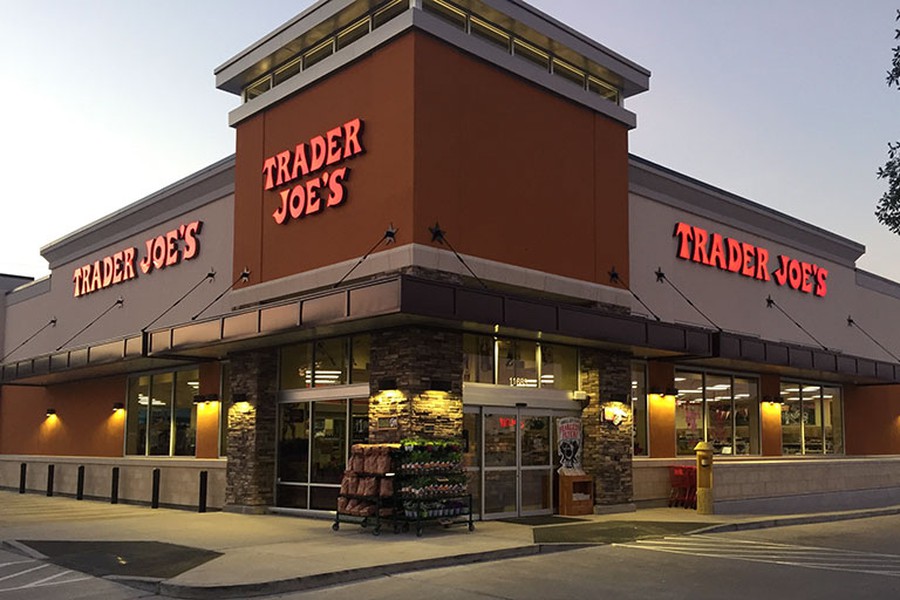 A statement issued by the University of Chicago and Trader Joe’s, according to a report from The Chicago Maroon, detailed that residents of the area advocated for Trader Joe’s in lieu of other options. 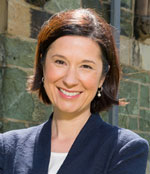 “We recognize the importance of a grocery store in this location to the community, and we carefully selected Trader Joe’s based on a number of factors, including community input and timelines to opening,” stated Angie Marks, Associate Vice President of the University of Chicago’s Commercial Real Estate Operations.

The new store will, admittedly, only take up part of the space that Treasure Island once occupied. A Trader Joe’s spokesperson informed the news source that as more information rolls out—such as hiring efforts—the retailer will share further details.

Stick with us here at AndNowUKnow for the latest in retailer takeovers.