“We are excited to expand the breadth of our fresh perimeter product assortment and distribution network with the acquisition of Nor-Cal,” said Steven Spinner, UNFI’s President and Chief Executive Officer. “This acquisition further illustrates UNFI’s growth into fresh and we look forward to working with Todd Achondo, President of Nor-Cal, who will remain at the company in a leadership role, and their entire team.”

In addition to the stock UNFI’s purchase also includes some real estate, the company said in a press release. Nor-Cal’s annual net sales, which ended on February 29, were valued at approximately $151 million. 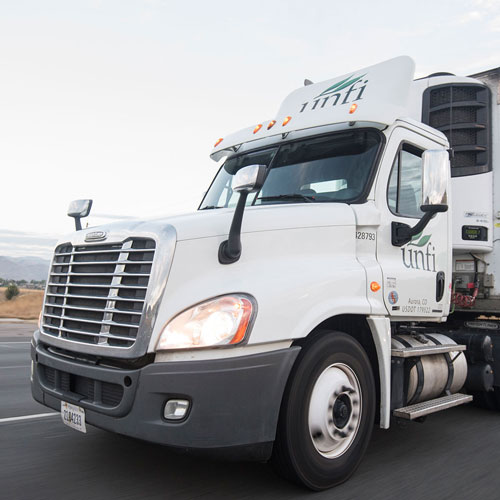 “The entire Nor-Cal team is excited to be a part of UNFI. We look forward to working together to grow the combined company and better serve our customers nationwide,” stated Mr. Achondo.

UNFI said that it financed the purchase price with available cash and borrowings under its revolving credit facility. The company expects the acquisition to be accreditve towards its 2017 earnings, and that the financial move was geared specifically towards increasing its national presence in produce.

Continue to check in with AndNowUKnow for more acquisition and expansion announcements for the industry.