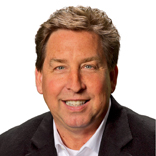 “The interest in licensing our growing technology has been encouraging and a blessing,” Ed Horton, President & CEO of Urban Produce, commented in a release. “In the past six months, we’ve had agricultural leaders from three different countries visit our facility.”

The company’s flagship vertical farm in Irvine, CA, which it assures is the first of many, was founded in 2013 and efficiently grows organic produce in a controlled environment. Urban Produce said that its unique technology allows organic produce to be grown year-round, while conserving water by creating its own filtered water through atmospheric water generation (AWG). 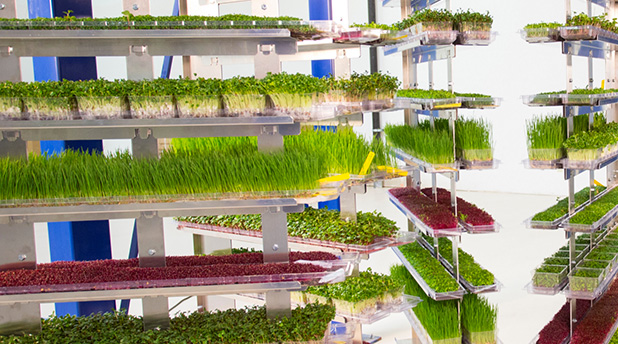 Named one of the industry’s leading innovators by USA Today, Urban Produce’s new licensing model will have a footprint of approximately 3,800-square-feet. With each growing unit synced with an AWG producing ample water daily, the company said it can produce thousands of pounds annually, depending on what is grown. 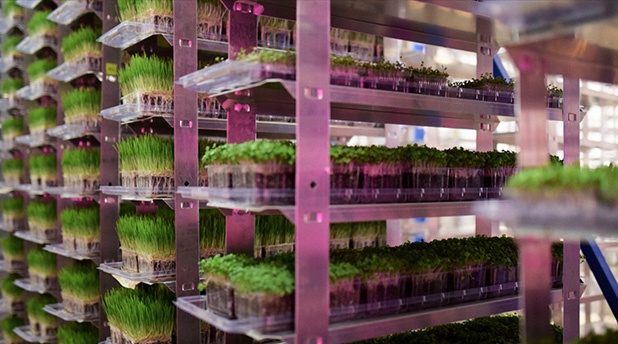 With rising possibilities and assurances of more growth in the works, keep checking in with AndNowUKnow as we watch them unfold.