KEASBEY, NJ - Something about the word “acquisition” makes our ears perk up over here at ANUK. That’s why we’re eager to get the news out about Wakefern Food Corp.’s most recent move. The company reeled in New Jersey-based Nicholas Markets, owned by the Maniaci Family, making it the 51st family to join Wakefern’s cooperative. 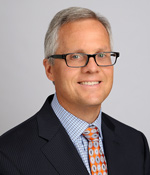 “We are excited to welcome another member into our Wakefern family,” stated Joseph Colalillo, Chairman and CEO. “Nicholas Markets is a strong addition to our cooperative. David and his associates are deeply committed to serving their communities and providing exceptional quality and fresh prepared foods to their customers.”

According to a press release, Nicholas Markets operates four stores in North Haledon, Cedar Grove, Colonia, and the Township of Washington, NJ, under the Foodtown banner. After the deal is finalized, the stores will be rebranded as The Fresh Grocer, a Wakefern trademark. Currently there are nine The Fresh Grocer stores, with eight stores located in the greater Philadelphia area and one in Wilmington, Deleware. 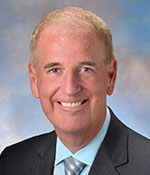 The Maniaci family has been part of the Allegiance Retail Services, LLC cooperative, operating Nicholas Markets as Foodtown. You could say it’s a family affair, as Nicholas Markets was founded in 1943 by Rocco and Nicholas Maniaci, grandfather and father of David Maniaci, who is the current President and CEO. 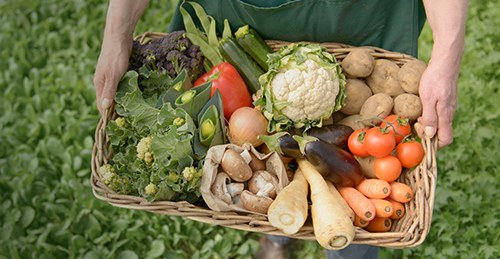 “The competitive landscape in New Jersey has grown fierce in recent years,” said Maniaci. “I believe Wakefern’s deep roots in the state will help me navigate this and other challenges facing the supermarket industry. I leave the Foodtown cooperative at a time when it is strong and thriving. It has seen significant growth to its membership base and store count over the past decade.”

Will Wakefern be nabbing more acquisitions? For more on industry updates, stay plugged into AndNowUKnow.