ROGERS, AR - It’s no secret that Walmart has been trying to overhaul its look in the past year and a half since appointing new fresh-focused President & CEO Greg Foran. Now, the retail giant is unveiling new photos and details about the first of its remodel tests that reorganize several fresh produce categories. 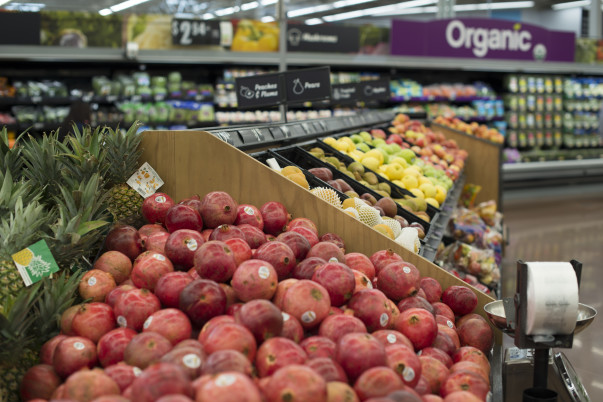 Showcased in Walmart Supercenter #5260 in Rogers, Arkansas, the revamp starts out with a renewed “Angle on Fresh,” as the company calls it. The reorganization sees improved sight lines and angled aisles, while putting berries in the front of the produce department. Bananas will now be pushed toward the back to help pull customers through the entire sector. Walmart will now use purple signage in both fresh and throughout the store to show organic products. 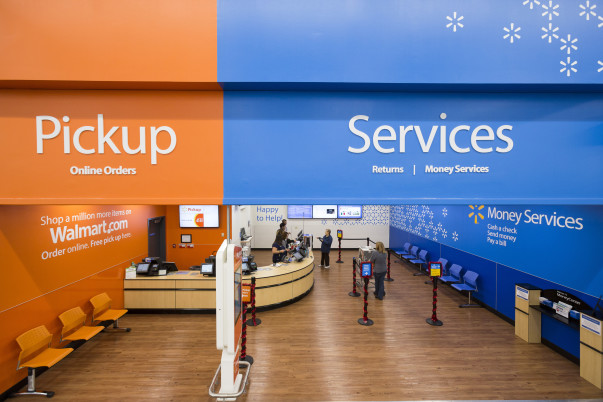 This comes the same week as details were revealed about the company hiring potentially hundreds of new managers tasked with improving its fresh food programs. Walmart’s most recent Q4 2015 financial report was less than stellar, but it seems that Foran and his refreshed team are hoping that its overhauled stores will bring in more revenue. 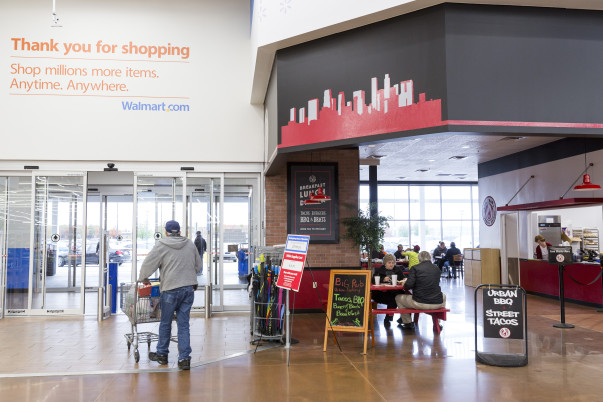 Beyond the produce department, the Rogers, Arkansas, store has seen a number of new developments, including the following:

For more on Walmart’s plans to revamp its produce departments and beyond, stay tuned to AndNowUKnow.