BENTONVILLE, AR – In a move to reportedly increase its leadership’s effectiveness, Walmart announced that it will be reducing the number of its board members from 15 to 12, including the retirement of Jim Walton, founder Sam Walton’s son.

"The changes we are making are designed to maximize our effectiveness as we adapt to ever-evolving customer requirements," James Cash, Lead Independent Director, said in a statement.

According to a Spencer Stuart index report, the average board size for companies last year in the S&P500's index was 10.8 members.

The following members will be stepping down following the annual shareholders’ meeting on June 3:

Steuart Walton, Jim Walton’s son, has been nominated for the empty board seat after the other members have vacated. Walmart said that all members leaving their positions are departing after serving the expected amount of time on the board.

According to a report by Reuters, Walmart cited a double-digit profit decline last year, pointing to dollar appreciation and rising costs via entry-level wage raises as the reason. The company reiterated that this upcoming leadership change would enable faster decisions for Walmart in the changing market. 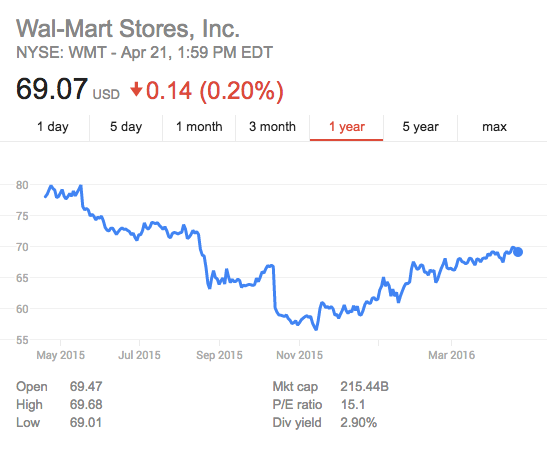 Continue to follow AndNowUKnow as we continue to report on leadership shakeups and financial reports in the buy-side industry.