BENTONVILLE, AR - Walmart is shining a light on its moves to bolster service by serving its employees, with CEO Doug McMillon at the forefront.

The company recently launched a new ad with McMillon as the face of the retail giant, showcasing trendy tech, a smiling face and, my personal favorite, a lot of fresh produce.

“The reason I share? I’m proud of the people work with. That’s why we’re investing $2.7 billion over two years in training, education, and higher wages,” the executive says, concluding with the message of being committed to “taking care of the people who take care of you.”

While it isn’t unique, it is rare, and Wall Street Journal noted that he’s the first leader of Walmart to use the strategy. The news source called the move “risky,” listing previous companies to have employed the tactic like Chrysler, Men’s Warehouse, and Sprint. 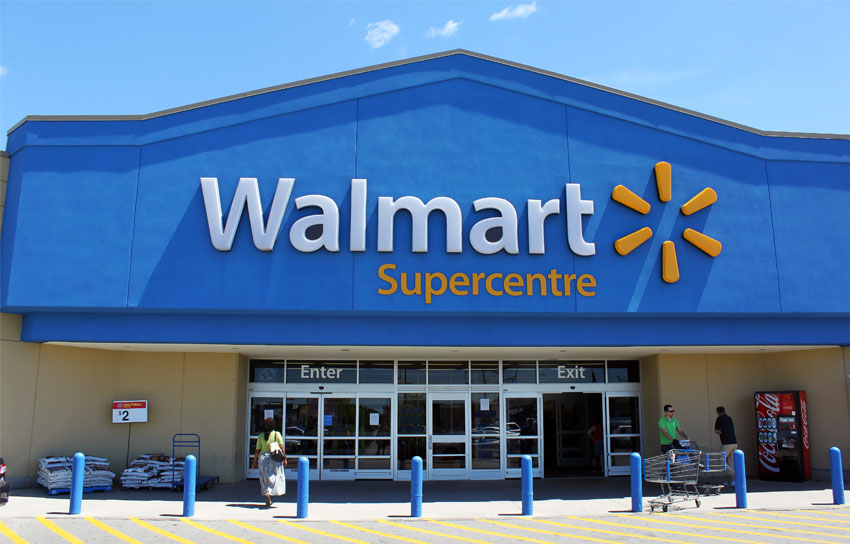 While there were critics of the message, WSJ reported that employees and policy leaders responded well to the ads. 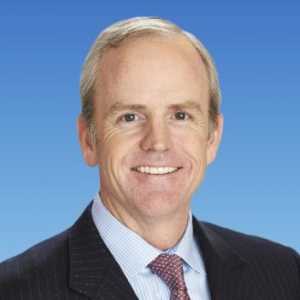 Dan Bartlett, Walmart’s VP of Corporate Affairs and the one who worked with the team on the concept, said that leaders and workers liked that McMillon went on television to state that supporting workers is a priority. Bartlett added, however, that the company has no plans for the CEO to appear in future ads.

The Instagram and Facebook savvy were well displayed, and seemed to have connected the CEO to consumers more. The report noted that when the commercial aired searches for ‘Walmart CEO’ and ‘Doug McMillon’ spiked, and that he gained about 10,000 followers on his Instagram account.

You can watch the ad for yourself below.

AndNowUKnow will report on the latest as Walmart and other retailers continue to launch strategies and marketing tactics in the bustling buy-side.