ROCHESTER, NY - Expansion is front and center for New York-based grocer Wegmans, as the retailer has plans to open 17 new stores, at least three of which are set to open in 2019. While the first three stores will open in Virginia Beach, Virginia; Raleigh, North Carolina; and Brooklyn, New York, the remaining planned locations are scattered up the East Coast and down into the South. This marks a major expansion into the South, North Carolina particularly.

The Raleigh location will be the first of five Wegmans stores in the state and the company is currently looking to hire 475 new employees to run the first store, according to The Triangle Business Journal. The new store will take up 104,000 square feet and will feature a family-friendly restaurant chain called the Burger Bar, which will serve up burgers, sandwiches, and salads, as well as beer and wine by the glass. 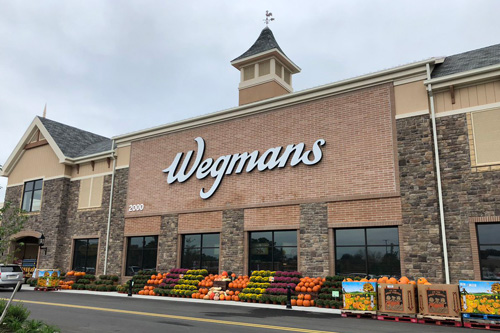 The Virginia Beach location is intended to open on April 28 of this year, and according to a press release, hiring and training for the new store is already underway. 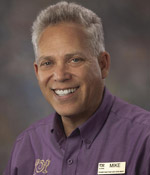 “We seek friendly people who are passionate about food and ready to learn and grow,” said Store Manager Mike Coyle, in the press release. “New employees begin training shortly after they’re brought on board so that they’re knowledgeable about our products and well prepared to offer incredible customer service. I couldn’t be more pleased with the quality of applicants we’ve seen here. We’re still hiring and already off to a fantastic start in Virginia Beach.”

The location is looking to fill 315 part-time positions across every department in the store, as well as 185 full-time positions for specialty roles like cooks and sushi chefs.

The Brooklyn location will fill over 74,000 square feet of space at the Brooklyn Navy Yard, and will be employing up to 500 workers, including 150 full-time positions, such as entry-level management, and culinary roles like chefs and line cooks, according to The New York Business Journal. Part-time positions are set to be filled at a later date. The store will include a range of exciting features, including a mezzanine space with a bar serving up food, wine, beer, and spirits. The location will be managed by Kevin Cuff, a Wegmans employee who began working for the company 21 years ago when he was just 16 years old.

Wegmans reports that other future planned locations include:

Will this southern expansion lead to retail dominance? AndNowUKnow will deliver the updates.