NORTHERN CALIFORNIA - Joining the ranks of the growing ugly produce movement, Whole Foods Market has announced it will be introducing a pilot program in Northern California where the retailer will sell misshapen produce that would otherwise go to waste. Scheduled to begin in late April, the project is part of a collaboration with Imperfect Produce, the Emeryville, CA-based startup.

While Whole Foods says it has already been using the less-than-perfect produce in its prepared foods, juices, and smoothies, this will be one of the first moves by a major, nationwide retailer to put the whole fruit and veg front and center in front of consumers.

"Our goal is zero waste and we're always looking for ways to reduce our collective impact and positively influence the industry," Whole Foods said in a statement, according to a report by USA Today. 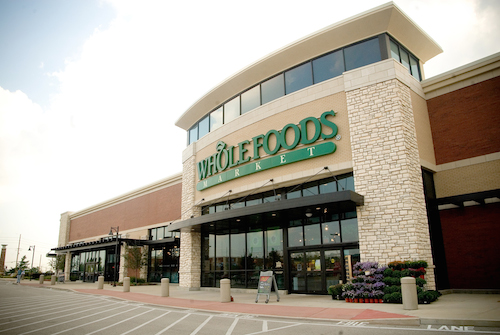 Since its inception in 2015, Imperfect Produce has been delivering imperfect fruits and vegetables to about 2,200 California Bay Area customers at what USA Today reports are typically lower prices than the average grocery store. The news source suggests that Whole Foods may bundle its products with mesh bags emblazoned with the Imperfect Produce branding in an effort to differentiate it from other Whole Foods products. 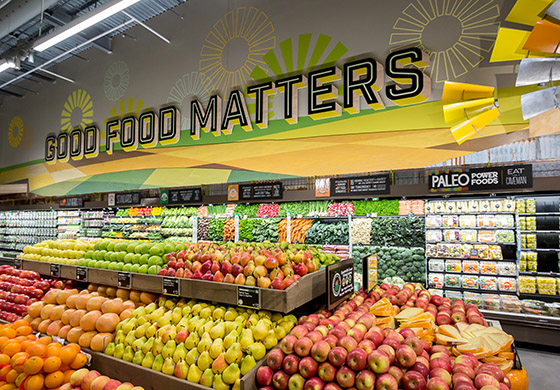 Prior to its deal with Whole Foods, Imperfect had another similar pilot program with West Sacramento-based retailer Raley’s. This deal is no longer in place at the supermarket, however, for unannounced reasons.

According to estimates by the USDA, the U.S. disposes of nearly a third of its entire food supply.