COLUMBUS, OH - Winn-Dixie is closing 23 stores throughout eight states in an effort to reduce its underperforming locations and increase the efficiency of its retail operations. According to the Ledger-Enquirer, the closures represent less than 3% of the 827 locations owned by Winn-Dixie's parent company, BI-LO. 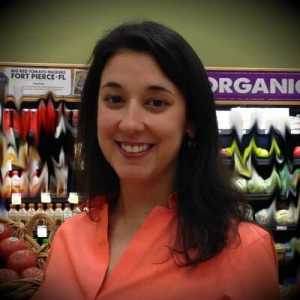 “Obviously, closing underperforming stores is never easy for any retailer,” said Winn-Dixie Spokeswoman Della Barber. “But we have 25 new and remodeled stores that we plan to open during the remainder of fourth quarter 2014.”

The Winn-Dixie Marketplace in south Columbus will be closed by November 19th, 2015, according to the Ledger-Enquirer. The 45,000 square foot grocery store has been serving the local community since it opened in March 1994. Its closure stems from the same root cause as the other 22 locations BI-LO will be phasing out over the coming months: low sales.

“It was just their [grocery sales] numbers were low and have been,” explained Owen Ditchfield, President of the South Columbus Concerned Citizens.

Despite the closure of the south Columbus location, Winn-Dixie has invested considerable resources in the Columbus community recently. Just last June, the retailer finished a major remodel of the 60,000-square-foot store it operates at 6770 Veterans Parkway in north Columbus. Another $1 million was recently spent on renovations for the North Columbus Crossing Shopping Center which it co-anchors with Lowe's.

The south Columbus store closure will leave 5 other Winn-Dixie locations in the Columbus area.

Stay tuned to AndNowUKnow for any future updates on Winn-Dixie and the operations of its parent company.