LA CAÑADA FLINTRIDGE, CA - The Allen Lund Company announced the promotion of Eddie Lund to the position of President. Formerly the VP of Sales & Operations, he transitioned into the role after the passing of Founder, President, and CEO D. Allen Lund this April. 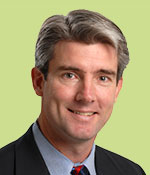 "I am honored to be President of the Allen Lund Company. Our executive team is determined to continue the legacy which my dad created. A legacy of taking great care of our employees, customers, and community," stated Eddie Lund in a press release.

Eddie Lund began his career with the Allen Lund Company in 1994 as a broker in the company’s Portland office and was promoted to Assistant Manager in 1995. After relocating to Texas, Eddie took the reigns of ALC San Antonio in 1997, and in 2002 he was promoted to Vice President of Sales and Branch Operations, moving to corporate headquarters in La Cañada Flintridge, California. 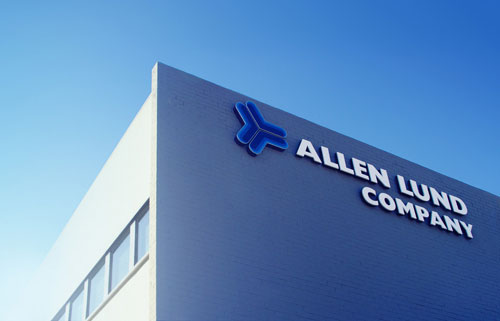 Additionally, Eddie is a graduate of the University of Notre Dame and holds a degree in finance. Following his graduation from college, he joined the Los Angeles Dodgers minor league system, playing baseball for four years before entering the family business he now heads.

"I am looking forward to meeting the challenges this ever-changing industry provides," Eddie added.

Here's to the Allen Lund Company and Eddie as they take this next step together in the company's legacy.