UNITED STATES - Noah Robbins is no stranger to produce. Having grown up on an orange grove, agriculture is in his blood. So, when he graduated from college and saw the decline in young farmers taking interest in the old-school business side of things, he decided to make a break for himself. After working on a large-scale vegetable farm in Florida, Noah’s “a-ha” moment came when he learned shishito peppers at a local sushi restaurant were being flown all the way from Japan. 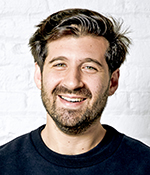 “I immediately got to work,” Noah relays to me as he pieces together for me why he started Ark Foods, now known for its wholesale and retail product lines. “I found seed and I contacted a greenhouse. A farmer loaned me a bit of land and worked with me to grow my first three acres of shishito peppers. Rather than raise venture capital, my father suggested I ‘shut up and sell some peppers.’ So I did.”

Noah drummed up business by calling restaurants and specialty produce distributors around the country, convincing chefs to feature the peppers on their menus. Years later, Ark Foods’ product line has expanded to over 15 SKUs, which includes its Veggie Bowls, Squash Snack Packs, Shishito Pepper Party Packs, and additional wholesale produce. 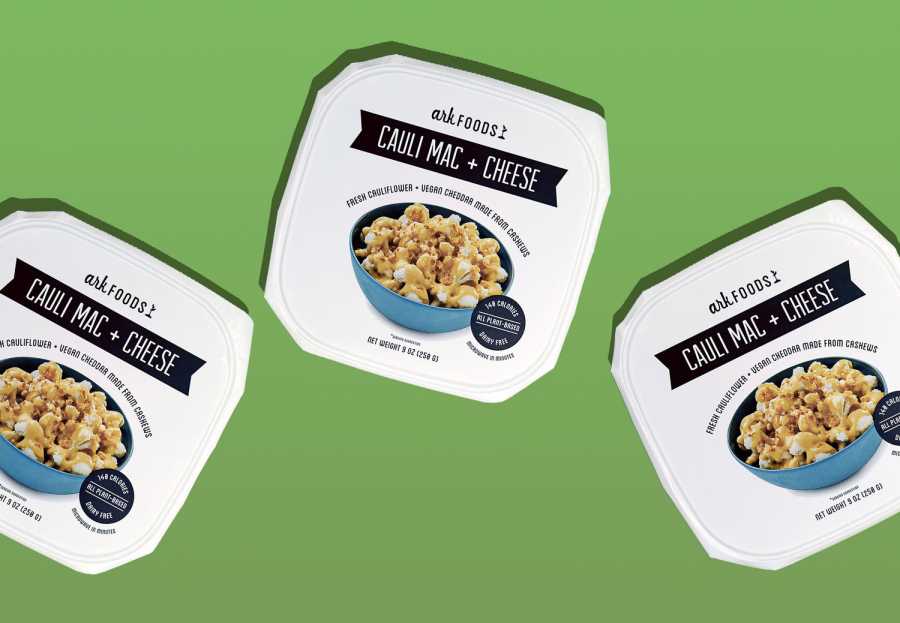 “When the meal kit industry took off, I saw an opportunity to create our own version—and that’s how the Ark Foods Veggie Bowls were born,” Noah explains, offering me a deep dive into the company’s growth and game-changing strategies in the food space. “They each consist of a fresh-cut vegetable paired with the perfect plant-based sauce, all served in a heat-and-eat microwaveable bowl. When I founded Ark Foods, I wanted to keep the brand completely accessible to everyone, but also unique and differentiated. Today, these qualities support our efforts to grow our business in imaginative ways.”

As a modern-day farming company, Ark Foods continues to build upon its mission to create simple, fresh, and exciting food. From purchasing the highest-quality seeds to growing its crops responsibly, produce should be magical and remarkable no matter what. 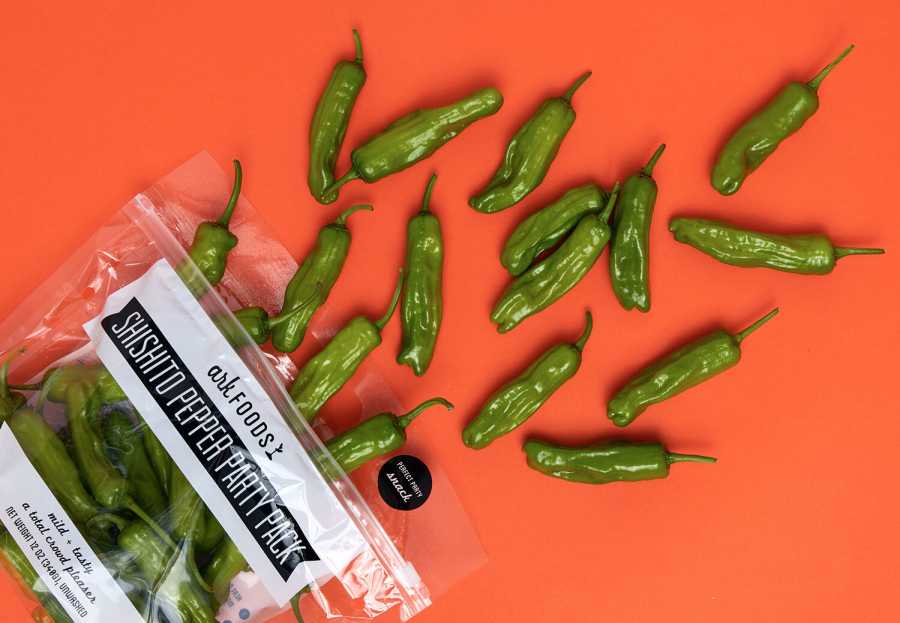 “From day one, we’ve been committed to doing ag differently by building a transparent supply chain. With a deep respect for the art of farming, and a family history to back it up, we’ve developed a fully-owned ecosystem: We’re integrated into every decision, every step of the growing process, and in managing our family of employees so that we’re completely accountable for our food quality and culture,” Noah remarks.

As the company prepares to show at The New York Produce Show in December, Noah notes that making vegetables approachable and inventive doesn’t have to break the bank.

“We are constantly working on new ways that vegetables can be enjoyed—from raw bulk veggies to heat-and-eat meals. We believe that vegetables are the ultimate food: completely universal and fundamental, but also creative and inspiring. They’re the product of a fascinating process and the starting ingredient for a million new ones,” he concludes.

As we follow along with Ark Foods’ journey, keep reading AndNowUKnow.