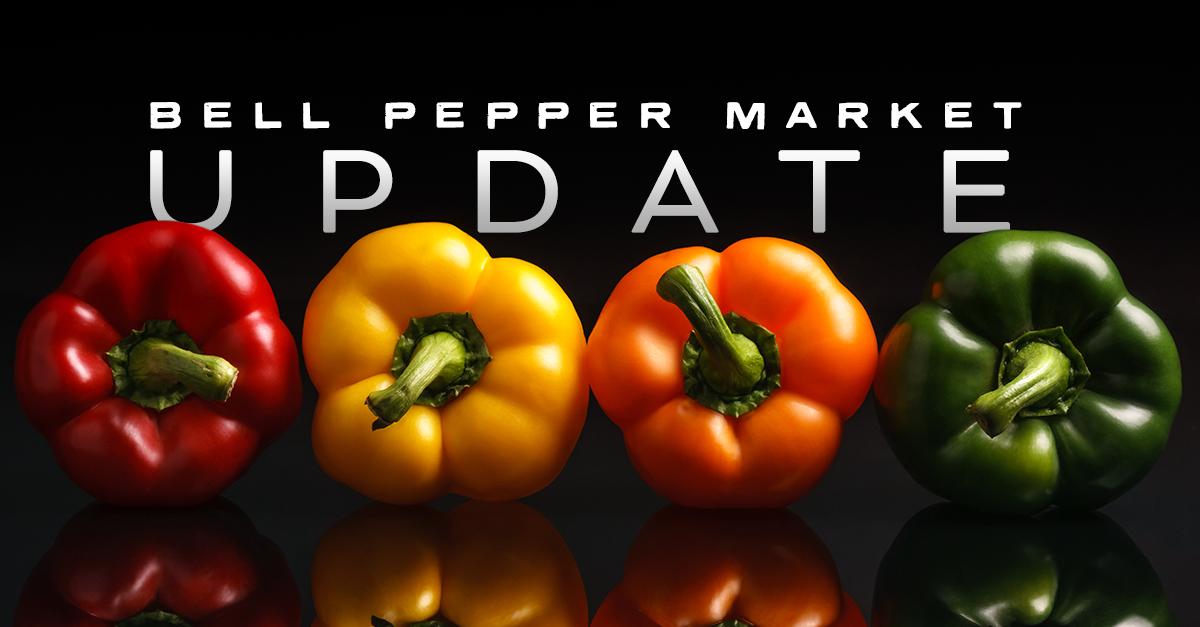 UNITED STATES - Ever scanning for changes in the industry, we here at AndNowUKnow recently came across reporting from The Source showing a firming of prices in the bell pepper market. To get boots-on-the-ground insights, I contacted some category experts for more details. 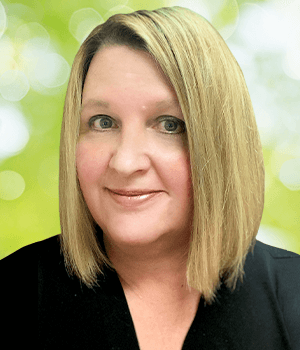 “Our Mexico production is all but done for the season, except one location in central Mexico with a year-round operation for green, red, yellow, and orange peppers,” explained Katy Johnson, Purchasing and Marketing Manager for Prime Time Produce. “In Coachella, California, the green bell pepper harvest will peak this week and decline over the next three weeks. We will begin to see smaller sizing as the plants have been picked multiple times.”

Katy went on to outline what the rest of the season will hold for Prime Time, including strong pricing that is anticipated to continue. 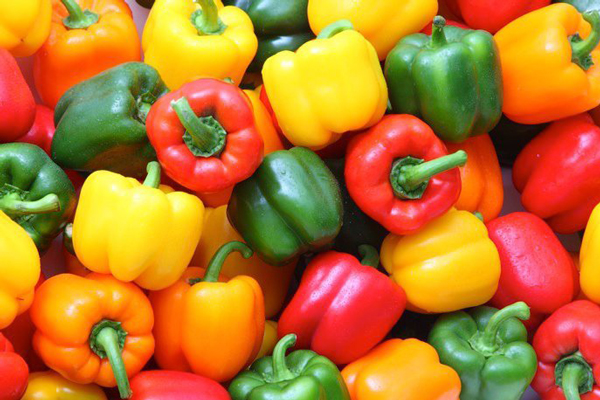 “Red peppers are just getting started and will be at peak production for the next three weeks and then begin to slow down. Yellow peppers have yet to start in the desert, so the harvest will be light for the next three weeks or so,” she added. “Currently, prices are strong and should continue to hold steady for the next 10 days to 2 weeks until promotional volumes are available across the board in June. In mid-June, we will begin to pack peppers from California’s southern San Joaquin Valley, which will officially kick off the summer-long harvest from Bakersfield to the Central Coast. Once this run begins, we will be packing nonstop until late fall.” 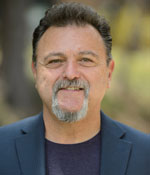 “Transition is upon us, impacting the market in general,” he stated. “Bell Pepper pricing was up 15–20 percent over the last week, with Jumbo, XLG, LGE sizing leading the way. If today was any indication here in McAllen, Texas, supplies will be tight as we wait for new regions to begin harvest in 1–2 weeks.”

Also weighing in on the bell pepper market is Pedro Balderrama, Sales, at SunFed, who provided an in-depth rundown of its colored bell peppers. 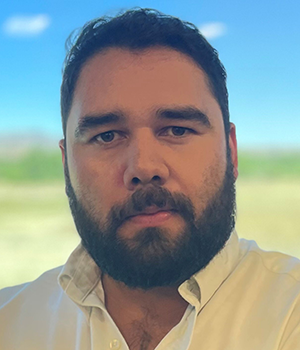 “We currently have a very good market on all three colors, with pricing in the mid-to-low teens for 11 lb boxes. Growers in the Sinaloa, Mexico, region are trying to hold on to whatever they have left of their crop due to markets, but will most likely be completely done by this week. We have very limited supplies coming from Jalisco and other central Mexican states. They will eventually ramp up in the next two weeks and provide promotable volumes,” he informed me. “It has been very cloudy and rainy in Canada, what has been limiting color bell production, which has allowed bells from Mexico to increase in price.”

He also went on to detail pricing and production for green bell peppers.

“Green bells have also had a good market for the past six weeks. It came off a couple of weeks ago, but has seen some strength the last 5 days, with pricing in the low-to-mid $20s on large fruit,” Pedro continued. “Sinaloa was affected early on due to pests and heat on open field greens, causing them to end early. There is some volume out of Coachella, California, but not enough to fill the demand on the West Coast. With Georgia coming into some volume, there is better supply in the east and more promotable volume and pricing. The West Coast and Midwest will continue to be short for the next 10 days as production from central Mexico and some Baja productions gets going.”

As more updates on the bell pepper market become available, AndNowUKnow will keep you in the loop.