UNITED STATES - Whether they be in infused water, baked goods, fruit salads, or standing alone, now is the time to push blueberries. 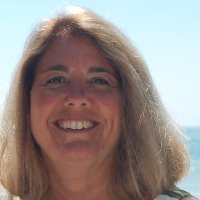 “With all districts overlapping in production for the next several weeks, now is the time to really make a big splash in the produce department promoting multiple berry types to the consumer,” Cindy Jewell, VP of Marketing for California Giant Berry Farms, tells me, saying there is a very strong availability in the blueberry market.

According to the USDA, coming into the Los Angeles, California terminal, flat packages containing 12 six-ounce cups of medium conventional berries are being priced at $6.00-$8.00 as of June 29th. Blueberries of the same packaging but med-large sized conventional blueberries from Oregon were reported at $14.00-$16.00. 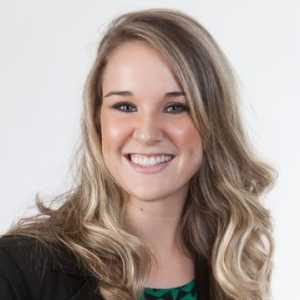 “We are beginning to ramp up on our Northwest organic blueberry production. Demand continues to exceed supply and quality remains steady,” Cherie France, Marketing Manager for Homegrown Organic Farms, tells me, adding that the organic blueberry industry continues to progress and differentiate itself in the blueberry category. “It’s exciting to see organic blueberry consumption continue to grow among consumers. As usual, we continue to navigate through the volatility of the North West weather patterns, but don’t anticipate any significant issues.”

Naturipe Farms, which grows in numerous regions across the United States to facilitate a smooth transition with no gaps in supply, will soon see another peak in the domestic blueberry season.

“We are going to be coming into another peak season for blueberries as Southern California draws to an end,” Kyla Oberman, Director of Marketing for Naturipe Farms, commented, telling me that its farms in Northern California, Oregon, Washington, and New Jersey are all hitting peaks. “And in the second week of July we will be starting in Michigan, so blueberries will have good volume for quite some time.”

Keep checking in with AndNowUKnow for the latest market and produce industry news.