FRESNO, CA - After nearly five years of legal conflict, the California Supreme Court has unanimously rejected a bid by the United Farm Workers of America (UFW) and the California Agricultural Labor Relations Board (ALRB) to overturn a court order directing the ALRB to count the ballots in of the largest decertification election in California agricultural labor history—the decertification election held by Gerawan Farming workers in 2013. 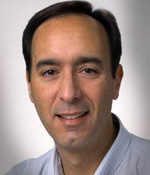 “Our family has consistently maintained that we will honor the results of the election, once we know the election results,” said Dan Gerawan, Co-Owner of Gerawan Farming, in a press release. Gerawan applauded the decision, saying: “We hope that the ALRB will finally do the same, and immediately count the ballots.”

In that press release, Gerawan noted that the UFW won an election at Gerawan in 1990, ostensibly establishing the union as representative for the company's workforce. But in 1995, the UFW inexplicably disappeared without attempting to bargain for a contract. In 2012, the UFW returned and demanded that the ALRB impose a contract that would require Gerawan farmworkers to pay the UFW to keep their jobs. A decertification election was subsequently held on November 5, 2013, after a majority of Gerawan farmworkers asked to decide whether to oust the UFW as their bargaining representative. 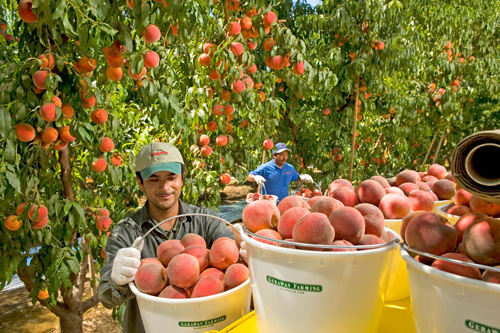 At the request of the UFW, the ALRB refused to count the ballots, concluding that it is “impossible to know” whether the workers’ request for an election represented their “true sentiments” when it came time to vote.

On May 30, 2018, the California Court of Appeal in Fresno reversed the Board, and directed it to count the ballots. “Unfortunately,” the court opined, “the Board was apparently so zealous to punish this employer, it lost sight of the importance of the election itself” and “unnecessarily disenfranchised the workers without any meaningful consideration of whether the employer’s conduct reasonably impacted the worker’s freedom of choice in the election.” 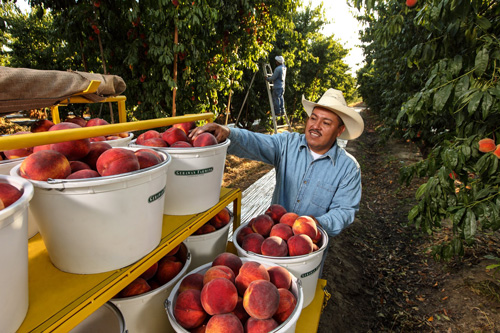 The UFW and the ALRB subsequently asked the California Supreme Court to reverse this decision, claiming that the court lacked the power to “interfere” with the ALRB’s oversight of elections. 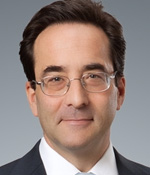 “Today’s decision reaffirms the fundamental principle that open and transparent government is an essential check against the arbitrary exercise of official power,” said David A. Schwarz, counsel for Gerawan.

In a statement issued on the occasion of the California Supreme Court decision, Western Growers President & CEO Tom Nassif echoed these sentiments.

Nassif stated: “Workers have the right to choose whether they wish to be represented by a union. Nearly five years after the Gerawan Farming workers’ votes were cast, the ALRB has exhausted all of its appeal rights and must now do the right thing and have the votes counted. However, this process has taken too long and is evidence that the State of California has deliberately acted to disenfranchise farmworkers. The ALRB has strayed far afield from its original purpose—to guarantee justice for all agricultural workers—which requires immediate reform.” 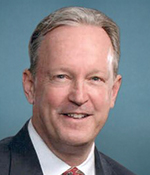 “Today we welcomed this long overdue decision. We are pleased and encouraged by the recent decision by the California Supreme Court, which affirms that the most important opinion in this entire matter, the prerogative of the employees will be heard,” said George Radanovich, President of the California Fresh Fruit Association. “Today’s court action would not have occurred without the determined effort of Gerawan Farming, Inc., the Gerawan family, and in particular, company President Dan Gerawan for defending his company and his employee’s right to choose. This fight has been long and arduous, but we are happy to see that light has been cast onto this injustice and the farmworkers voice will be heard.” 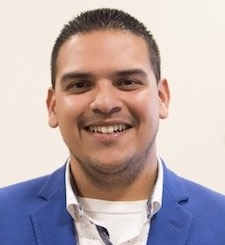 “To us, this sends a strong message that you must let the workers see the results of their ballots,” added Jesse Rojas, spokesman for Pick Justice, a group organized to represent the workers. “We strongly believe that this literally means the ALRB will have to open the ballots and count them. We are very excited.”

Rojas continued, noting the enduring struggle of Gerawan's farmworkers to be heard.

“Thousands of the highest paid industry farmworkers will finally be vindicated,” said Rojas. “After almost five years of suffering and sacrificing their time and money to fight for justice and civil rights, their free choice of voting and seeing the results will be enforced. Most fundamental right in labor relations is to vote and see the outcome of the election. The UFW union and ALRB state government failed to abide by their own rules and so called 'purpose'.”

The original court decision in favor of upholding Gerawan Farming’s decertification vote can be found here.

Stay tuned to AndNowUKnow for more updates as they occur.