FORT LAUDERDALE, FL - Some critical environmental issues may drive other companies bananas! But Chiquita knows the importance of saving water and that’s why this banana distributor has announced its efforts to minimize water waste and promote global sustainability on World Water Day.

“Chiquita has committed to only use irrigation where it is strictly necessary and has eliminated the use of wasteful overhead irrigation,” the company stated in its press release. “As part of its farm rejuvenation program, Chiquita is investing in mini and micro irrigation, which currently covers 6.5 percent of its irrigated land, and uses live ground cover and mulches that reduce evaporation to ensure that the greatest efficiency possible for water abstraction. The company also utilizes ‘greenwater' at its Costa Rica and Panama farms, which consists of rainfall, rather than treated ‘blue’ water.” 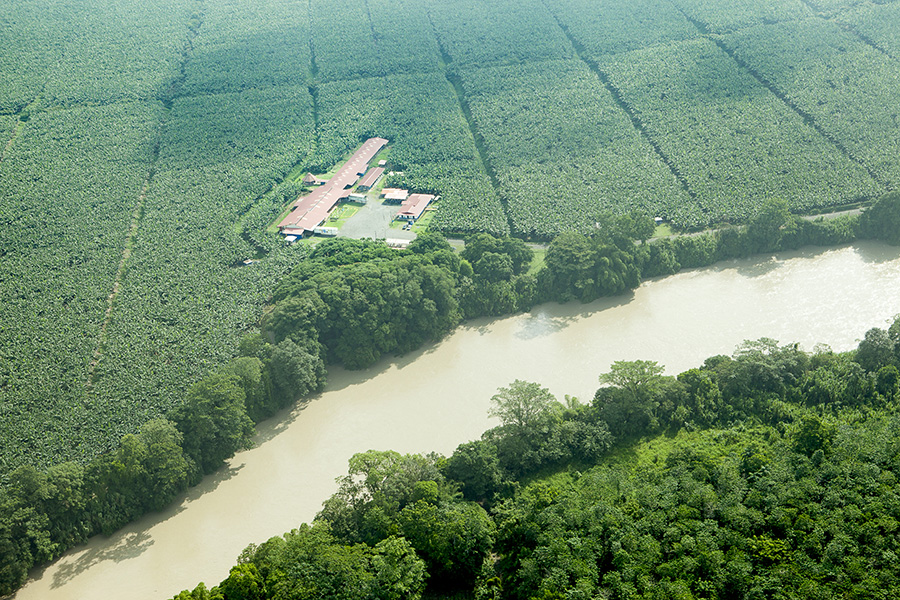 According to its press release, Chiquita’s innovative farm rejuvenation programs and water recycling systems are helping the company to reduce its water use by over 1.7 billion liters per year. Chiquita is working to reduce the two percent of water used during processing as well.

The company is currently installing water recycling systems and introducing ‘dry de-handling,’ which allows bananas to be separated from the main stalk without using water. Water recycling systems have been installed in 26 percent of Chiquita’s packing stations. This has enabled the company to reduce its water use by over 1.7 billion liters per year, which results in 80 percent more water savings compared to stations without the system. 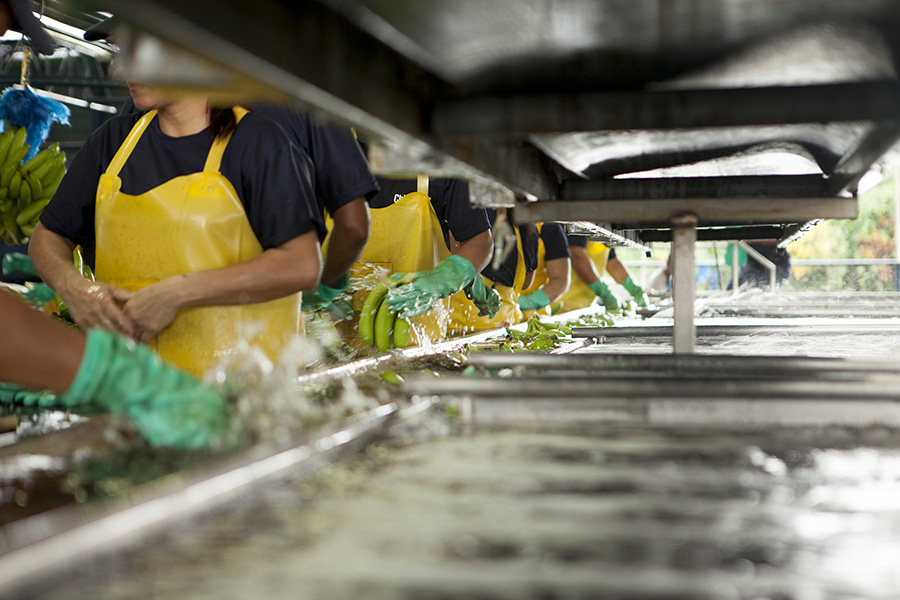 In reducing water waste, land preservation plays a main role. Chiquita has partnered with The San San Project to improve living conditions and environmental awareness of local farming communities, as well as from maintaining the condition of its banana farms. This includes conserving forests, lagoons, and beaches on the borders of Costa Rica and Panama.