CHARLOTTE, NC - Chiquita shareholders have terminated the merger deal with Fyffes and are now negotiating with Brazilian firms Cutrale/Safra following their most recent $682 million bid for the banana giant. The original merger, worth $1.07 billion, would have created the world’s biggest banana supplier. 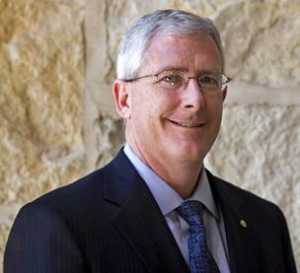 Chiquita President and CEO Ed Lonergan made the following statement shortly after the shareholder meeting held today: “Given today’s results, we have determined to terminate the agreement with Fyffes and to engage with Cutrale/Safra regarding its revised offer. I want to thank David McCann and the entire Fyffes team for their efforts throughout this process. While we are convinced they would have been a strong merger partner, we will now go forward as competitors. We would also like to express our gratitude to Chiquita’s employees for their hard work and dedication on behalf of Chiquita and our customers.”

Some shareholder advisors, including proxy-advisory firm Glass Lewis Co., voiced their opinion on Cutrale/Safra’s acquisition deal. Glass Lewis Co., in particular, had suggested that Chiquita shareholders vote down the merger with Fyffes and consider other options, including operating as a stand-alone company, according to Wall Street Journal.

This decision effectively shuts down a merger that was three years in the making. An SEC filing made earlier this year illustrates that in 2011, Chiquita had apparently been exploring various merger options with Fyffes as it announced its move to a new headquarters in Charlotte, North Carolina.

While a definitive agreement has not yet been reached with Cutrale/Safra, Chiquita expects to update the market with any further information unless and until the Board has reached a final decision.

Stay tuned to AndNowUKnow as we continue to bring you the latest on any Chiquita merger updates.