MIAMI, FL - As Continental Fresh moves into peak season for Honduran cucumbers and butternut squash, the company is not only reporting consistent quality and a high market, but also, a personal cause close to the heart of its team.

President and CEO Albert Perez took a few minutes to sit down with me and discuss the latest on the Honduran season and what his LIFO Missions project is all about. 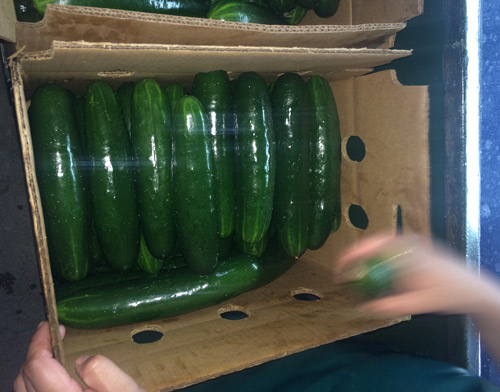 Continental Fresh also recently announced a new and fully implemented, case-level labeling and traceability system and is applying its Produce Traceability Initiative-compliant labels on each of its Atlas Fresh cucumber and winter squash cases from Honduras.

Along with cucs and squash, the company also imports mangos and seedless watermelons during the year, servicing retail, wholesale, and foodservice clients throughout the U.S. 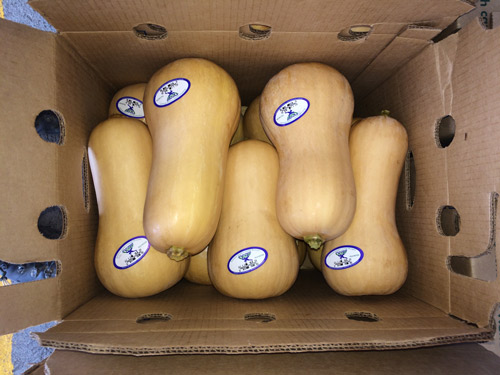 Involved in the offshore produce industry for almost 30 years, Albert spent much of his earlier career travelling throughout Central America, translating for growers and marketers. It wasn’t until nine years ago that he opened Continental Fresh, bringing together an entire team of individuals made up of people who have also worked in offshore business for a long time.

“Our grower partners are also part of our close knit family and I have known a lot of them for most of my life,” Albert says. “We do not have your typical grower and marketer relationship. That difference helps to define who we are.” 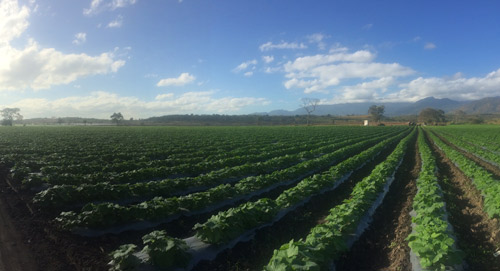 While Albert looks to grow his partnerships and also to continue to provide consistent and quality produce, he is also looking to make a difference for those less fortunate. Thirty-one years ago, Albert founded the grassroots, non-profit organization, LIFO (Living Instruments For Others), a Miami-based volunteer group led by Albert and his friend Alfred Consuegra. The organization focuses on bringing Dominican Republic communities access to clean drinking water, sanitation resources, and healthcare.

Albert and Alfred went on their first volunteer trip to the Dominican Republic when they were 16 to work on a similar project, and the difference they made had a huge impact on both of them. This experience motivated their first steps in establishing their own program to rally those in support of the cause and bring the much-needed help to those without the resources many take for granted. 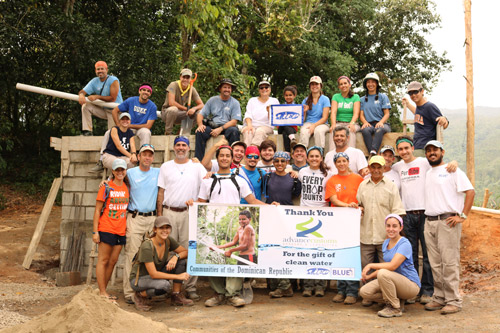 Albert is also a board member of Blue Missions Group, a younger organization like LIFO, which was created by one of the students that Albert worked with at LIFO.

“We work in unison to accomplish the same goals, and our hope is not only to get more young people involved, but the produce industry as well,” Albert says. “There are still lots of places that don’t have access to clean, running water and we are committed to solving this issue, one project at a time.” 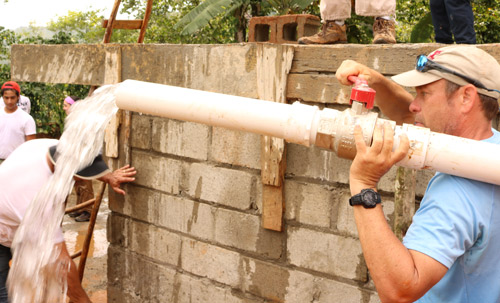 Every summer, Albert and his team physically work on these projects and immerse themselves in the experience and the culture. The next LIFO trip is in July, but trips are also available from May to August with Blue Missions Group.

“It is immediately gratifying to see people get clean drinking water in their towns for the first time. The experience is something you will never forget,” he adds.

As the year gets underway, Albert looks to continue developing his brand and his philanthropic endeavors. As Albert says, both are in their own ways impactful. We look forward to bringing you more from Albert and his team at Continental Fresh, so stay tuned to AndNowUKnow.