MONTREAL, QC - This past week I was lucky enough to attend CPMA’s 90th Annual Convention and Trade Show and spend a few days with industry members from across the globe. From April 15 through 17, CPMA hosted the show in Montreal, and showed us a glimpse of what the future of the produce industry might look like. There were over 3,500 participants, 19 represented countries, and nearly 300 exhibitors that came out to learn the latest. The tagline for 2015 was, “Educate, Innovate, Create!” and I can certainly say CPMA did not disappoint. 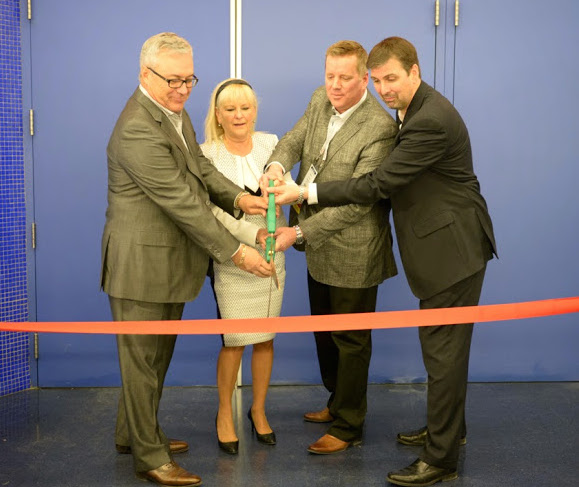 One question that seemed to be on the minds of many at this year’s event was, “Who will be the ones to drive us to change?” CPMA President Ron Lemaire had one answer: our next generation.

“Generation alpha is the first generation who can send a flow of information to communicate instantly,” Lemaire said in his speech at CPMA’s Awards Brunch. “This is our largest leap forward ever.”

This newest generation is expected to lead the way in both sustainability and transparency for the produce industry.

“This group really requires integrity in their food,” said Rich Dachman, Sysco’s VP of Produce. “They want transparency in what they eat, they want to know what’s in their food. I think we need to be very careful and market them correctly. You can’t fool this group, they can mine data faster than we can produce it.”

While produce is why we all flocked to Montreal last week, the city’s love of hockey definitely made the trip a lot more fun. The National Hockey League playoffs began this week and graced the television screens of every bar and restaurant in the city. CPMA members also dropped a puck of their own for the first annual “Half Your Plate” Hockey Classic on April 15 at Concordia University in Montréal. 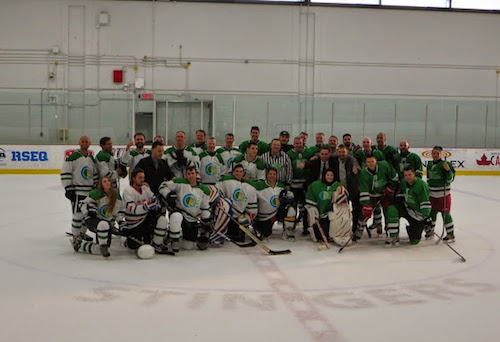 Overall, this was an amazing event to attend for all branches of the industry. The AndNowUKnow team can’t wait to see what CPMA will do at next year’s event in Calgary.