SALINAS, CA - What makes our industry so great? I could list several reasons, but one that stands at the forefront is our resilience and compassion in the face of adversity. D’Arrigo California and J. McFarland Wines showcased both of these qualities during their 2nd Annual Sip, Bite, and Turn up the Pink event to raise awareness and funds for the Breast Cancer Research Foundation (BCRF).

The idea for the event originally began between D’Arrigo California’s Director of Marketing and Culinary, Claudia Pizarro-Villalobos, and Stephanie McFarland, Owner of McFarland Wines. Both companies are supporters of the BCRF. 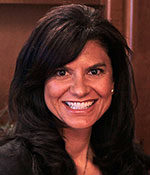 “We have the BCRF pink ribbon logo on our Andy Boy commodities (that are wrapped or have a tag) which include iceberg lettuce, shrink wrap broccoli, cauliflower, romaine hearts, broccoli rabe, and sweet baby broccoli. In addition, we have the BCRF logo on all our Andy Boy promotional items and cartons to raise awareness and underscore that the consumption of fresh fruit and vegetables help maintain a well-balanced and healthy lifestyle,” stated Pizarro-Villalobos. 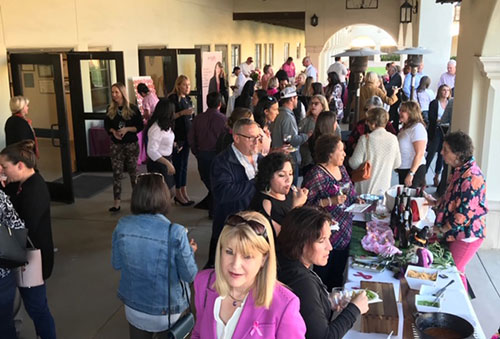 According to a press release, D’Arrigo California has been a proud supporter of the BCRF since 1999 and has donated over $1.85 million to the foundation. 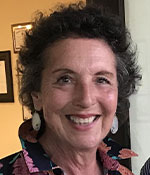 “J. McFarland Wines is pleased to join D’Arrigo California in their support of the Breast Cancer Research Foundation. The Sip, Bite, and Turn up the Pink event held at D’Arrigo California headquarters was a great success and took place in October to honor breast cancer awareness month and survivors. We would like to thank all who joined us in the fight against breast cancer that evening to raise funds,” said McFarland.

J. McFarland also has a pink ribbon on the label of its Prismatic White Wine Blend that launched in 2016. With the new label, J. McFarland began to contribute 10 percent of the wine sales to BCRF. 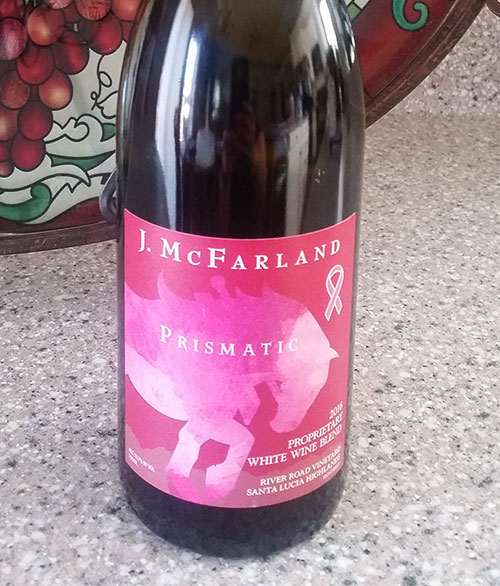 “I am thrilled to announce that we had over 100 guests in attendance and raised over $5,000 for the Breast Cancer Research Foundation,” concluded Pizarro-Villalobos. “We look forward to next year’s event in October 2020 to continue to raise awareness and funds for breast cancer research.”

The event was supported by City Council Member Steve McShane and Monterey County Supervisor Luis Alejo. Both elected officials presented a Certificate of Recognition to congratulate D’Arrigo California and John D’Arrigo, President, CEO, and Cairman of the Board, for his continued contributions to increase awareness and funds for the Breast Cancer Research Foundation.

Thank you to D’Arrigo California for continuing to be such an example to the industry!