CORAL GABLES, FL - When my spring fever hits, I can’t help but consume all the brightly-colored fresh fruits and veggies I can get my hands on. And this spring season, Del Monte Fresh Produce is optimistic about its domestic season and is keeping grocery stores well-stocked with one of my personal favorites—blueberries! 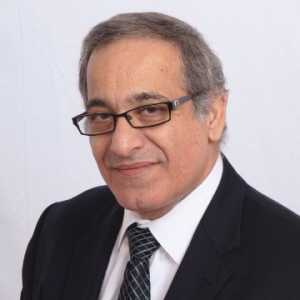 “The demand for fresh blueberries in the United States has grown steadily over the past decade. Per capita consumption more than tripled since 2005, exceeding 1.5 pounds per person,” said Dennis Christou, VP Marketing N.A. “Del Monte has been a key player in growing and shipping premium blueberries in Chile for more than 25 years, and we continue to expand our operations to meet this growing demand. A major advantage we have is our Del Monte Fresh Cut business which these products support.” 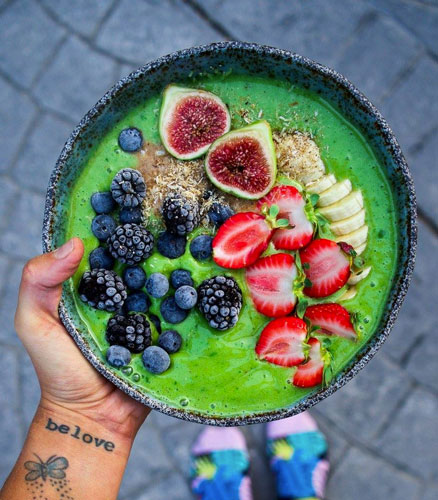 Del Monte’s domestic blueberry season just began in the South and eastern states this past March, and will continue onto California throughout April before moving to British Columbia and wrapping up in September.

According to a press release, the grower’s Chilean import blueberry season also just wrapped up, finishing with increased volumes over the prior years. Specifically, the company noted that the Chilean growing region continues to expand to meet growing interest from retailers and food service customers each season.

And, come autumn, Del Monte expects the Mexico blueberry season to kick off in early fall, so the blueberry party never has to stop.

For more of the latest on fresh produce, stay up-to-date with AndNowUKnow.