Doctors Write Produce Prescriptions up to $100 a Pop

TRAVERSE CITY, MI - Achy back? Stomach ache? What if your doctor wrote you a prescription that sent you to the produce clerk instead of the pharmacist?

Michigan’s Munson Medical Center in Traverse City will be doing just that as part of a “Prescription for Health” program.

This promotion for produce is a move to offer education about healthy eating, according to the Washington Times, and will specifically target patients with chronic issues that fruits and vegetables can aid or help prevent, such as diabetes, high blood pressure, or high cholesterol. 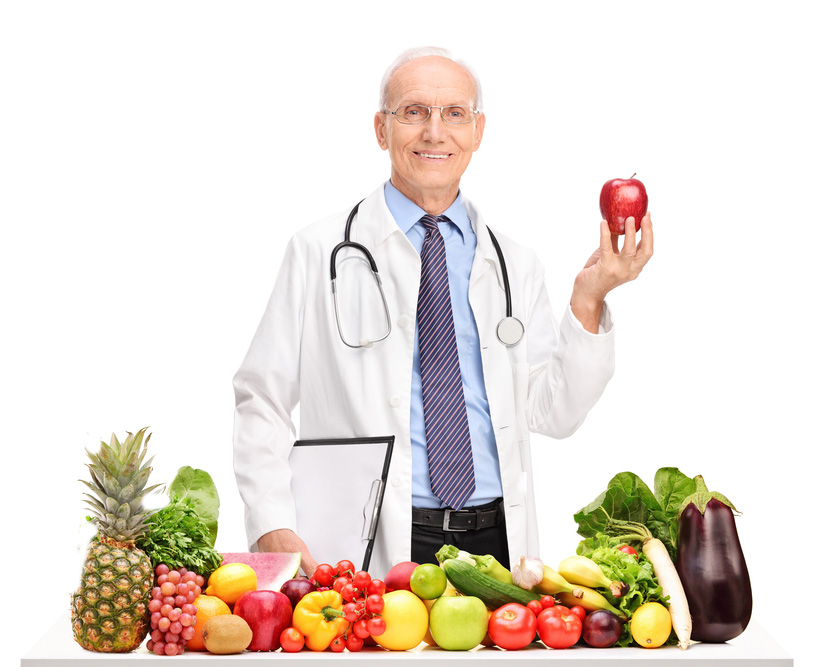 Munson Medical received almost $50,000 from the state’s Department of health to write out “prescriptions,” according to the report, with each voucher being good for up to $100 for fresh produce at an area farmer’s market.

While there was no word of any retailers signing on, it does look to be an idea that is spreading.

The program mirrors a similar move by another Michigan county, Washtenaw, and was proposed by Shape Up North, a community organization. The program is due to kick up at the start of Spring.