CHARLOTTE, NC - As the world prepares for Disney’s Frozen 2, arriving in theaters November 22, Dole has been hard at work creating recipes inspired by Anna, Elsa, and Olaf. Plus, thanks to a number of fall- and Thanksgiving-friendly dishes created by Melanie Marcus, MA, RD, and Dole’s Nutrition and Health Communications Manager, Disney’s Frozen fans can plan the ultimate Kingdom of Arendelle-themed healthy holiday. 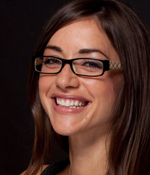 “Parts of Disney’s Frozen 2 have a distinctively autumn look and feel—which gave us a rich canvas of colors, flavors, and ingredients from which to draw recipe inspiration,” said Marcus. “Dole recipe developers created these dishes to reflect the film’s themes of family, fortitude, responsibility, and the power of nature and to help parents motivate their families to healthier eating—during the holidays and throughout the fall and winter season.”

The new recipes are as follows:

All of these recipes are part of Dole’s “Empowering the Hero Within,” which gives families access to ways to include fresh fruits and vegetables in every meal. According to a press release, this latest Dole initiative celebrating Disney’s Frozen 2 is part of a multiyear nutritional alliance with The Walt Disney Company. 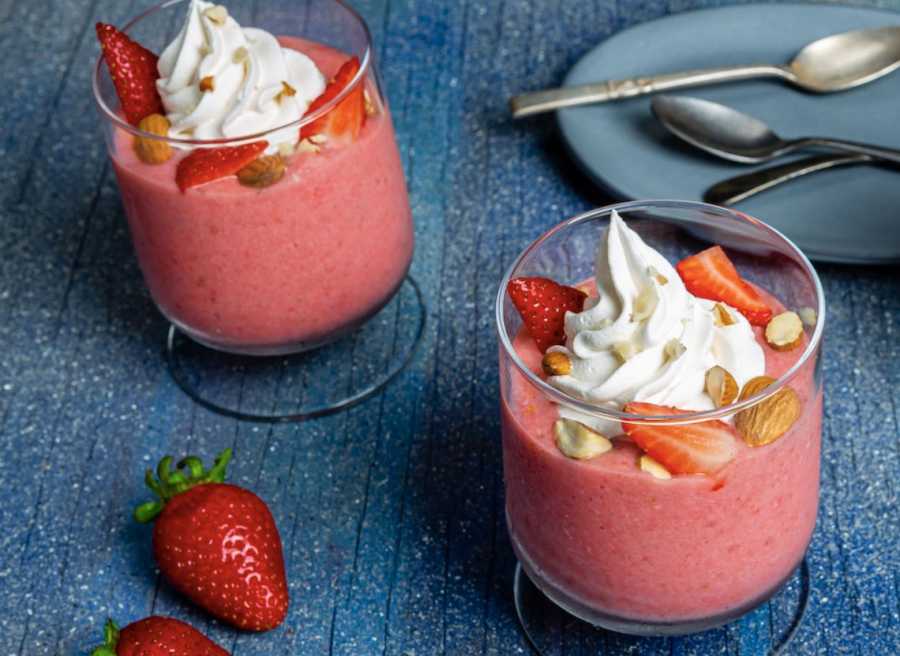 To make sure as many folks as possible see the new recipes, Dole is using print and digital placements, how-to recipe videos, and social enhancements. Other campaign elements include a dedicated campaign web page, digital banner ads, and a wintry deluge of social media posts. Dole is also partnering with family, health, and fitness bloggers and social influencers to host Disney’s Frozen 2-themed contests, recipe-development initiatives, and other programs.

Now through January 2020, shoppers will find images of Anna, Elsa, Olaf, Sven, and Kristoff on millions of DOLE® Bananas and Pineapples at supermarkets throughout the U.S. and Canada. Disney and Dole fans can participate in the DOLE Banana Sticker Peel and Play Game by downloading the official activity sheet on www.dole.com/Disney and collecting the entire blizzard of 20 Disney’s Frozen 2-inspired stickers.

A whole flurry of offers await! Keep reading AndNowUKnow for the latest in all things Frozen—I mean produce.