SACRAMENTO, CA - It was go big or go home for Farm-to-Fork. The California-based initiative set out to beat the world’s largest donation of fruits and vegetables early yesterday morning, setting up camp just down from the Capitol Building at about 5 a.m.

The previous record stood at 25,000 pounds of produce, and that was what the organization was after. 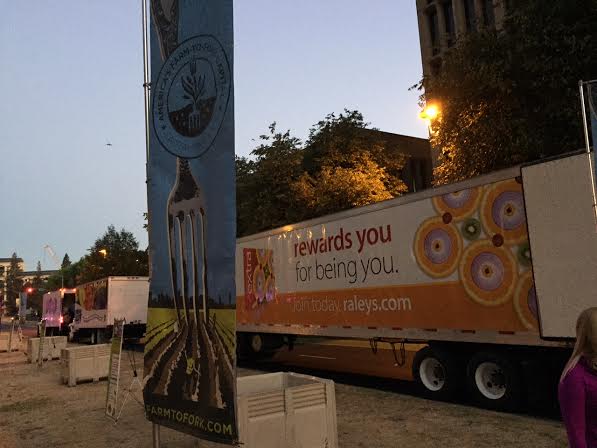 Among many local groups to make a generous donation to both the cause and the record attempt was General Produce, who started off a “BIG day of donation” with 2,000 pounds of potatoes. 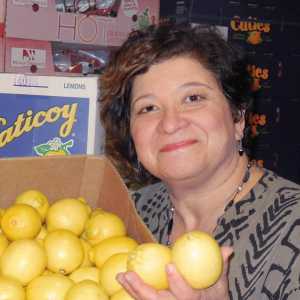 “Along the way, local purveyor Premier Mushrooms kicked in 300 pounds of mushrooms!” Linda Luka, Director of Marketing & Communications for General Produce, told me as the donations continued to come in. “We’re on a roll towards the 25,000 pound goal.”

Little did the company, or Farm-to-Fork, know just how well they would succeed in surpassing that goal. After about five hours, the organization transported thousands of fresh fruits and veggies to a Sacramento Food Bank and Family Services cold storage facility to be weighed for the count and stored for immediate distribution. 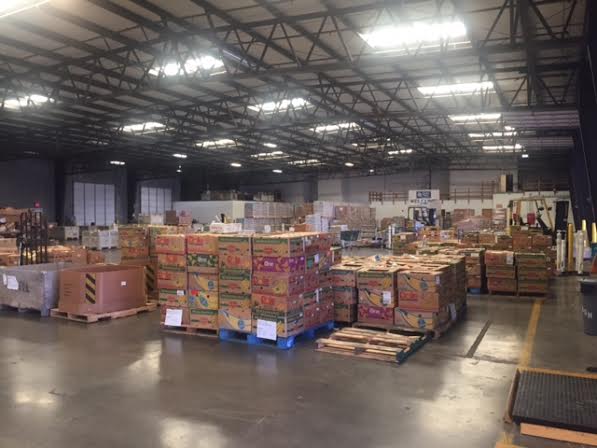 The tally took several hours, with a representative for the Guinness Book of World Records present to make the official announcement once the numbers were in.

And Farm-to-Fork did not meet its goal -- it shattered it. 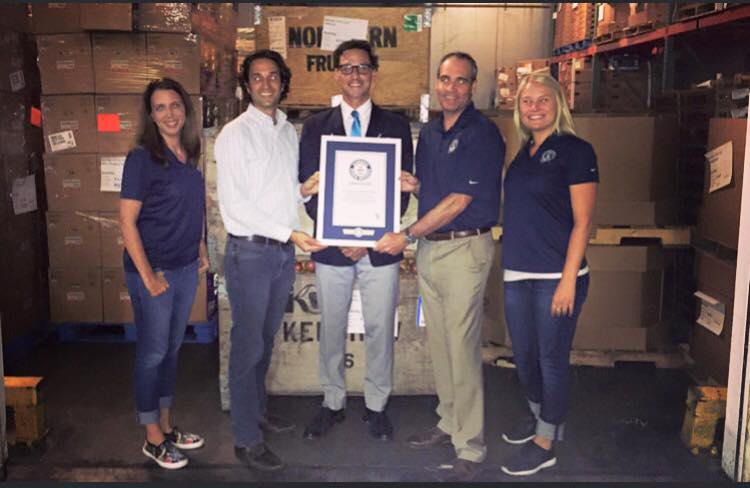 “Today Sacramento region showed how amazing they are by donating 170,923.8 pounds to the Sacramento Food Bank and Family Services!” the organization posted on Facebook. “Thank you for all of your support.”

170,923.8 pounds of fresh fruits and vegetables. That is a lot of fresh produce to be donated to local banks and families in need of healthy food. 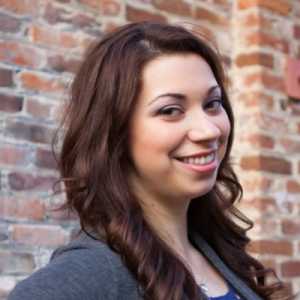 "We are so incredibly grateful to the farmers, grocers, providers, and community members who came together yesterday to set this record," Farm-to-Fork Director Nicole Rogers tells me. "This food drive showcased what Farm-to-Fork is really all about, and that's all of us coming together to harness our incredible agricultural bounty and to share it with everyone. This spirit will continue throughout the month, culminating at the free Farm-to-Fork Festival on Capitol Mall on Sept. 26."

Congratulations to both Farm-to-Fork and the Sacramento community for making this mark in the Guinness World Records for the produce industry.