McALLEN, TX - New positions are the talk of the produce town these days, as Fox Packaging recently announced the promotion of Lucas Fox to Director of Operations. Fox, who is well acquainted with the business after being taught the ins and outs by both his grandfather, Kenneth Fox, and his father, Keith Fox, is excited to step into the new position. 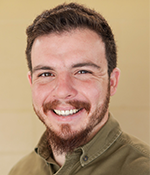 “I am honored to further contribute to Fox Packaging by providing strategic, operational, and long-term changes that will be utilized to serve our customers,” Fox noted in a statement. “I aim to serve our family business through operational integrity to drive our company toward greater excellence. As leaders in the flexible packaging industry, and as part of the third generation of Fox Packaging, we are invested in being a continued solution for many years to come.”

In his new role, Fox will be in charge of overseeing production activity across all operation departments, including production, shipping and receiving, engineering, printing, maintenance, and more. 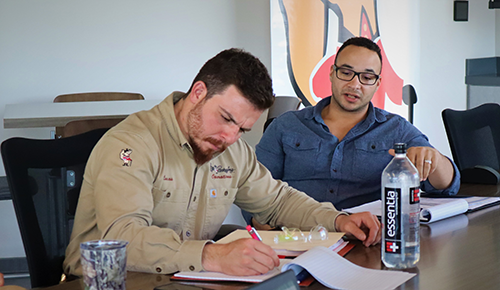 Fox joined the company in 2014 and has since proven his ability to develop and improve efficiencies within Fox Packaging. He has worked in various roles, including Superintendent of Maintenance, in which he managed the production of equipment and oversaw facility maintenance. Fox was then promoted to Production Manager in 2018. During his time in that role, Fox built a new department reflective of the needs and goals presented by the executive board. In his new role as Director of Operations, he will continue to work alongside the board to continue operational growth and productivity. 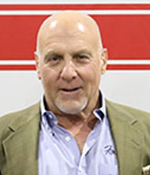 “Lucas has been a phenomenal member of our management team and has brought considerable value to our decision-making,” explained Keith Fox, President of Fox Packaging. “This promotion recognizes his exceptional leadership ability and dedication to driving key strategies that will be reflected in the company’s growth.”

Congratulations to Lucas on this new position!