YUMA, AZ & OXNARD, CA - As we move through May and the celery season ramps up, growers are expecting a strong, slightly active market throughout the month as they look to harvest.

“The organic celery market will continue to be very active, with tight supplies over the next few weeks as Yuma winds down and Oxnard production begins, and then we move to Salinas,” Matt tells me. Conventional celery looks to remain steady for the next few weeks, with moderate supplies and overall good quality. 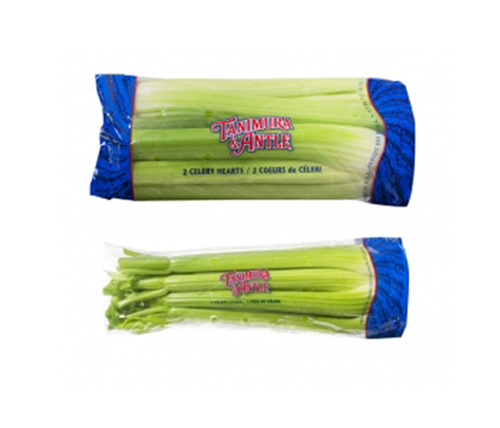 In Tanimura & Antle’s growing region, production is about two weeks behind the average start date in Oxnard, CA, according to Commodity Manager Steve Souza. T&A credits the later harvest to unseasonably cool temperatures, but the company still expects a steady volume in comparison to last year’s crop.

“The first two months of 2016 saw high markets, with below cost markets in the past two months,” Steve tells me of the company’s current celery outlook. “Due to quality issues, the market is climbing steady above breakeven costs.”

For the most part, advises Steve, weather is the major influence on celery supply. 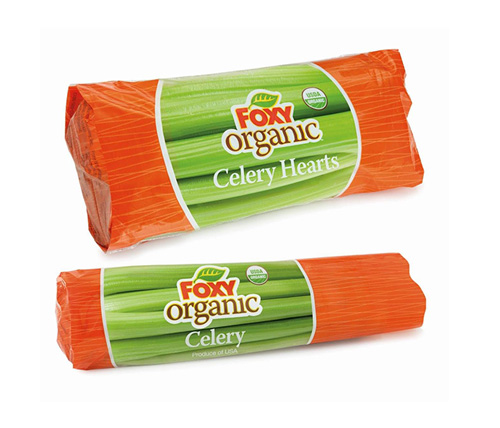 “The recent weather has shippers harvesting early, making for lighter weights and yields,” finishes Steve. “Weather fluctuations will create peaks and valleys on our volume at times that we are not accustomed to, but quality today is good.”

As Church Brothers is also currently growing out of Oxnard, CA, and prepares for Salinas, CA, starting in four weeks, Manager of Commodities Jason Lathos tells me that the market has been steady. “Surprisingly, it’s maintained. November through January it ranged from $20 to $45, but since then it has stayed at about $8 to $12,” he says. 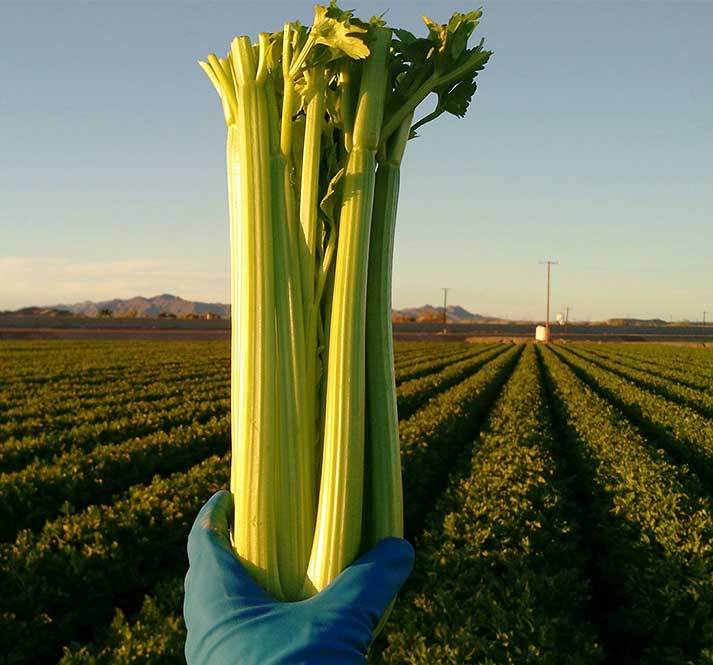 Demand remains steady, Jason says, and despite starting with lower yields from cold weather growers remain confident in this year’s supply. “The problems are gone, quality is looking good now and we’re ready for the season,” finishes Jason.

Stay up to date with AndNowUKnow as we keep an eye to the market and possible weather changes.