VISALIA, CA - As consumers set their eyes and dollars on seasonal fruit, Fresh Buyers Inspections (FBI) has unveiled a first glimpse at the upcoming premium offerings of table grapes, treefruit, and melons in the industry. The company is reporting an early start and good volume to some of these selections.

As Kevin Beno, Owner of the company, recently told me, FBI offers quality control and consulting services for fruit along the West Coast to keep industry members informed on the latest market expectations. Based on its research and observations, the company expects the treefruit season to kick off first with apricots, white peaches, and yellow nectarines.

“Volume and quality seem to be right on track this year, even though we had fluctuating weather this spring. The California stonefruit season started this week with a very light volume,” Kevin tells me. “The way that California growers market their fruit this year will be affected by the spring weather that was seen in the Southeast.” 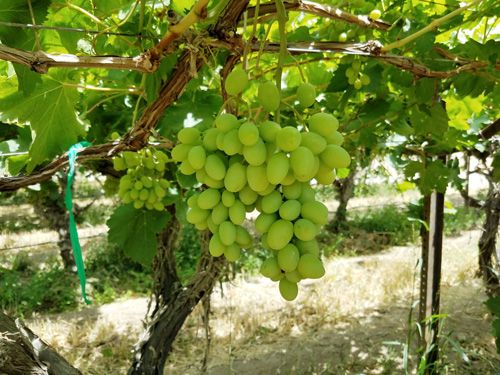 “These start dates areabout five to seven days later than when last year started, with peak season coming a little later than last year’s crop as well,” Kevin says. “We expect normal volume and good quality in Mexico, but Coachella volume could be down a little early as some some varieties pulled out. Cooler weather could delay things further, but we will have to see.”

Kevin says that due to better winter and pre-season weather, most shippers tell the company they are confident in quality and numbers for this year’s crop. Red grape bunch counts and sizing in both districts is expected to be normal or above, with green grapes also having better bunch counts.

“It’s still early in the season, so anything could happen! We’ll be keeping an eye on the few more California storms expected for the season, and how it will impact crops,” Kevin says. 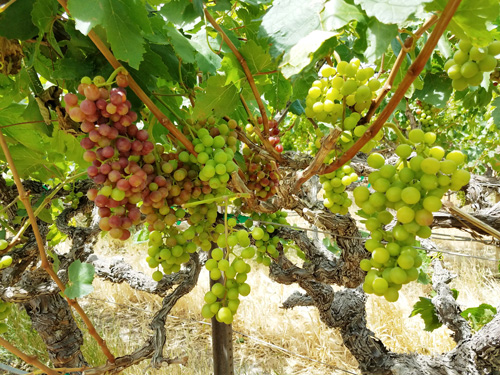 For melons out of The Imperial Valley, California, and Arizona, FBI notes that shippers are expecting a good season and healthy crops after a mild winter. The season will most likely begin out of Brawley with cantaloupes around May 1, with honeydew and mixed melons following suit around May 10.

Contact FBI today to gain even more insights on this season's offerings as the company continues to keep a close eye on West Coast fruit.