CORAL GABLES, FL – As the company shifts around its leadership, Fresh Del Monte Produce Inc. has named a new President and Chief Operating Officer to help lead the company in its strategic global endeavors. The company has announced that Youssef Zakharia has been appointed to the executive positions. 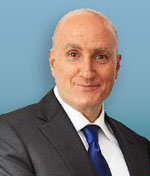 Youssef has held leadership roles with Fresh Del Monte for over 16 years, most recently serving as the company’s Executive Vice President. Youssef will be replacing Hani El-Naffy in his executive capacities, as it was previously announced that Hani will be transitioning to a position as consultant and a member of the Board of Directors for Fresh Del Monte. 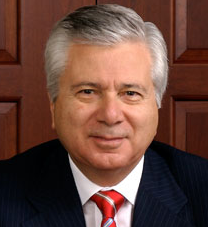 “Youssef has built an impressive track record of strategic and operational accomplishments, particularly in his years as a valued member of our management team,” stated Mohammad Abu-Ghazaleh, Chairman and Chief Executive Officer, in a press release. “He has proven to be a successful and trusted leader in our organization. His wealth of experience across our global operations, particularly in Europe, Africa and the Middle East, make him the ideal person for this position. I am very pleased with his appointment to this critical role as we continue to execute our strategies to achieve sustainable growth.” 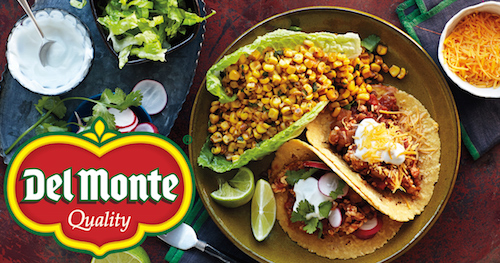 In addition to his role as Executive Vice President, Youssef also recently held a position with the company as Vice President of Europe and Africa. In his many years with Fresh Del Monte, Youssef has also served in the following positions for the company:

Before joining Fresh Del Monte, Youssef served as Director of Sales, Europe, Africa and Middle East for A.W. Chesterton, as well as Director of Operations for Nevada Power Company.

Youssef transitioned into his new official capacity on November 3, 2016. The company also stated that Hani will maintain in his new consultation position until February 28, 2017.

As companies throughout the industry shakeup their leadership appointments, count on AndNowUKnow to keep you up with the executive strategies.