UNITED STATES - Businesses have joined other large demographics across the nation in today’s “A Day Without Immigrants” movement–a protest meant to show immigrants’ role in U.S. operations.

Stores, restaurants, and various businesses across the nation are missing employees or have committed to closing completely for the day. One produce company anonymously reported to ANUK that 50% of its Florida staff were a no show. 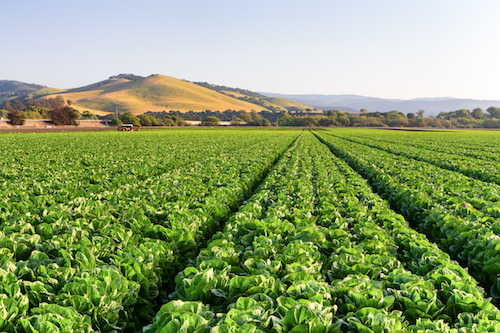 Key California areas and growing communities ranging from Los Angeles, to Bakersfield, to the Bay Area, have also joined the wave. Several Salinas and Oxnard-based growers reported significant absences directly related to the protests, with one source sharing that as much as 40% of workers were missing today. Some Ventura County growers tell us that approximately 50% of harvesting employees boycotted work today.

On the other side, some growers we reached out to accross the U.S. reported that they had not been impacted at the time we seeked comment. 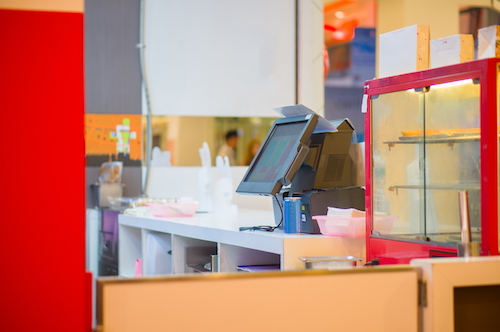 Beyond coast-to-coast ag reports, the movement is being seen in major cities in Texas, Georgia, Colorado, Iowa, Massachusetts, Minnesota, Pennsylvania, and Washington D.C.

Amongst businesses closing as part of the protests are buy-side operations like Dallas’ El Rancho Supermarkets and the Bay Area’s Gazzali’s Supermarkets, as well as foodservice operations like the Sweetgreen salad chain, which closed down 18 Washington stores today, according to various new sources. 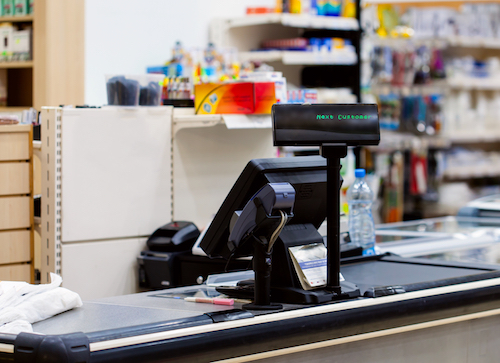 “A Day Without Immigrants” comes after a succession of moves by President Trump’s administration to limit immigration, according to USA Today, including plans to build a border wall, install a temporary immigration ban on nationals from specific nations, boost patrol agents to curb illegal immigration, and pull federal funding from “sanctuary cities” that limit cooperation with immigration agents.

AndNowUKnow will continue to report on this and other current events that could affect the produce industry.