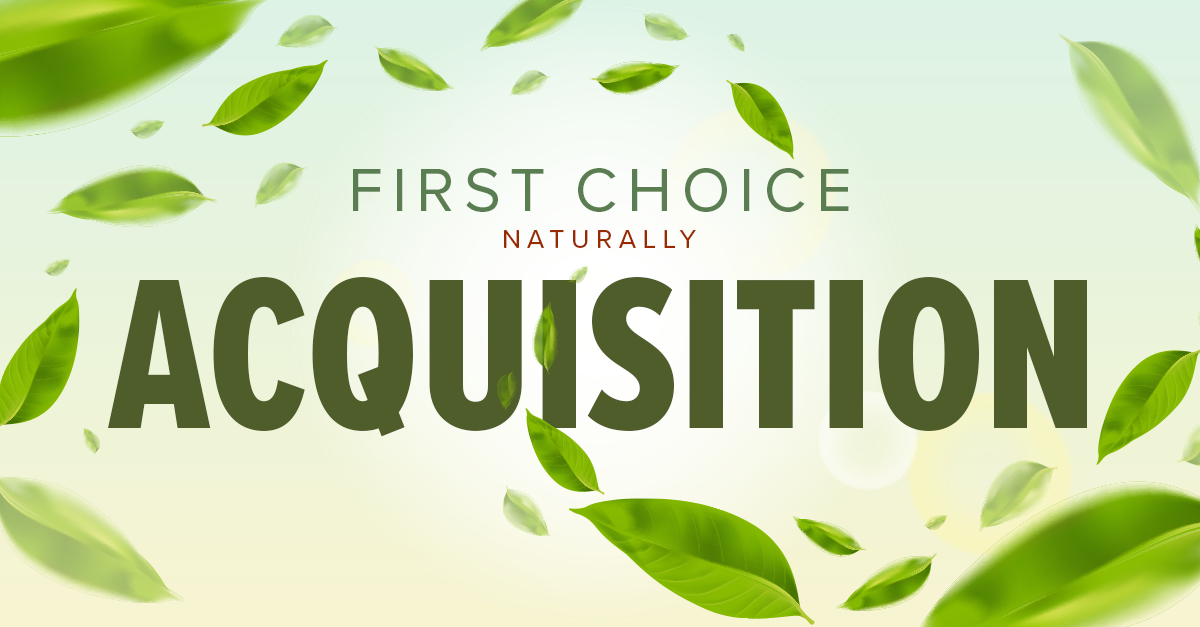 UNITED KINGDOM - Word of a supply-side acquisition has hit the newswires recently as a deal was completed for Bradford, United Kingdom-based First Choice Naturally. The supplier has been acquired by Joe and Tom Kershaw, who come from a long line of fruit and vegetable wholesalers. 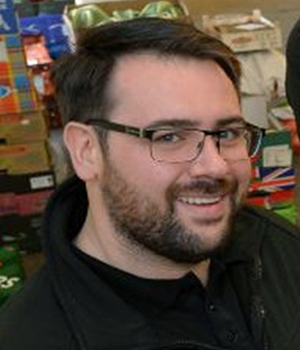 "The wholesale industry has boomed over the last six months, especially as the hospitality industry has reopened, with high demand for quality, fresh produce,” said Joe Kershaw. “We have also seen a big increase in demand for vegan produce, which is an area we're expanding further, and organic produce remains popular, which all offer plenty of opportunities as we take the business forward."

As part of the deal, the Kershaws have bought a majority share in the company, which employs a team of 15, according to information from Insider Media Limited. The supplier is owned by husband-and-wife team Trevor and Wanda Hinchcliffe, and their son Richard will remain as Director and Shareholder in the business following the acquisition. 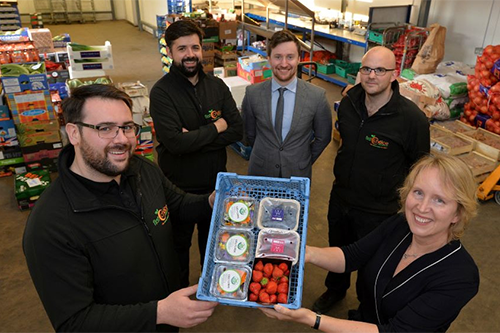 Additionally, the business will continue to operate from St. James’s Wholesale Market on Wakefield Road in Bradford where it has been since 1985.

"My grandfather owned JW Swithenbank, which was run by his four sons. My father later bought the business and operated it as Burbank Produce for 15 years, before selling it to Total Produce, where my brother and I have worked for the last three years,” continued Joe Kershaw. “We felt the time was right to branch out on our own and approached Trevor, who used to work for my grandfather over 40 years ago."

The Kershaws were advised on the deal by Yorkshire law firm LCF Law and Haines Watts Accountants.

For more acquisition news from across the fresh produce industry, keep clicking on AndNowUKnow.