LOS ANGELES, CA - Dates are often called nature’s candy and more recently, the power-produce item has been used as a sugar replacement in many contexts. Joolies is one company pioneering this specialty category. Known for its fresh, organic California Medjool Dates, the company has now expanded distribution to over 500 stores and is available online on Thrive Market and Amazon.com. After spending 2019 perfecting its product, the brand plans to use 2020 as an opportunity to expand into more retailers and wake up the sleepy date category. 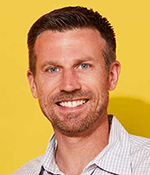 "We've been fortunate establishing a strong base of distribution on our home turf of Southern California and are so excited to have the opportunity to be sought after by other retailers throughout the country and beyond. We believe the rapid success at home will be a springboard for Joolies dates to grow the date category and bring new consumers to organic produce as well," said Greg Willsey, Co-Founder. 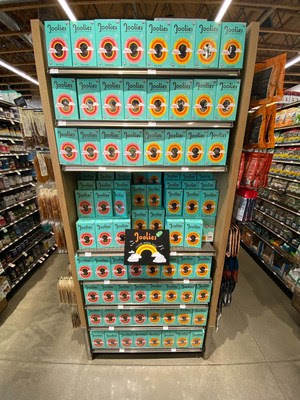 Recently, to help with distribution growth, Joolies hired Jason Berry, who previously worked with Clif Bar and Alter Eco, as Vice President of Sales. The brand can now be found at distribution locations on both coasts, including Whole Foods Southern Pacific, Erewhon Markets, Bristol Farms, and Albertsons/Vons/Pavilions on the West Coast; New Seasons and Haggens in the Pacific Northwest; and Shoprite and Donelan's Markets on the East Coast. According to a press release, Joolies now also distributes through Unified Natural Foods (UNFI), regional produce partners, and has solidified plans with KeHE Distributors for a May rollout with the entire product line. 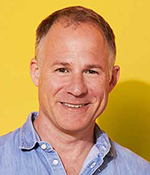 "It's been fun to watch the Joolies boxes pop on the shelf. Our colorful, sustainable packaging made out of recycled paperboard is something retailers buy into as they make efforts to reduce plastic in their stores. We're glad to lead this movement with them," said David Kohl, Co-Founder.

Joolies is known for its product’s nutritious qualities and vibrant cart-stopping packaging, while also being a tasty snack. Its whole and pitted Organic Medjool Dates can be found in the produce department. Joolies also sells Organic Medjool Date Syrup, a healthier alternative for an everyday sweetener. 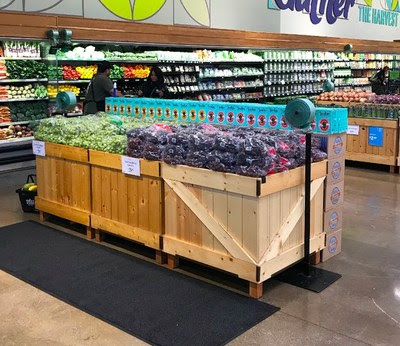 Here’s to continued growth for the date category! To stay up to date on all the latest happenings in produce, keep a tab open for AndNowUKnow.