CINCINNATI, OH - With new locations, as well as revamps to existing locations, Kroger is looking to invest upwards of $180 million in the Michigan market, creating about 1,000 jobs in the process.

“Last year was an incredible year of growth and innovation for The Kroger Co. of Michigan and we are excited to announce that we will exceed our 2015 accomplishments by every metric and measure in 2016,” Jayne Homco, President of the Kroger Co. of Michigan, said in a written statement, according to a Lansing State Journal report.

New locations and improvements in store for the retailer include:

The Marketplace, Kroger’s supermarket-plus concept, includes home goods, an array of appliances, home office items, and toys in addition to its grocery offerings. 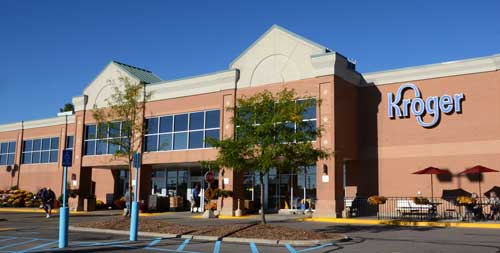 While Kroger did say that growth in all margins can be expected for this year, it did not release any anticipated opening dates or sites for the new locations, timelines for the remodels, or where the additional ClickList sites would be made available.

Having just announced a new partnership with Lucky’s Market, Kroger looks to have more slated for 2016. Keep checking with AndNowUKnow as we report on any further developments for the retailer and beyond.