SALINAS, CA - Traditionally, when summer hits Salinas, California, the lettuce market tapers off and suppliers start lightening their acreage. But come August, growers tell me we are in for an increase in both demand and price. 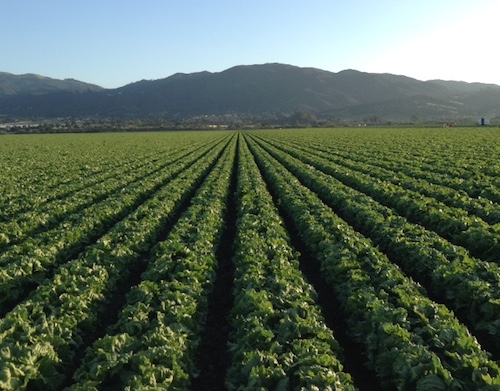 “Historically, we tighten our belts around this time, but we should start seeing the market become more active around August with schools starting earlier and the local deals winding down. We’re about to see a big increase in demand,” Jason Lathos of Church Brothers mentioned. “With the big storm that happened last week in this area, we’re already anticipating an increase in the market.” 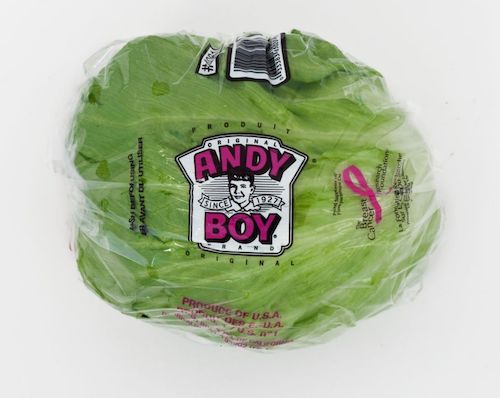 “The market has been good ever since we started Salinas lettuce in the spring,” Peter Georgalos for D’Arrigo Brothers says. “Prices are down right now but now is a great time for retailers to focus on promotions. We’re only about halfway through our 7 and a half to 8 month Salinas deal.”

In May, we had reported on a lettuce gap that created both a tight market and higher prices for lettuce out of Salinas. The market for lettuce has been very active from May through the beginning of July, Salinas growers have mentioned, only softening this month due to competition from local crops. It seems that while that pricing has cooled down for the most part in July, we’re on schedule to expect it to come back up soon. 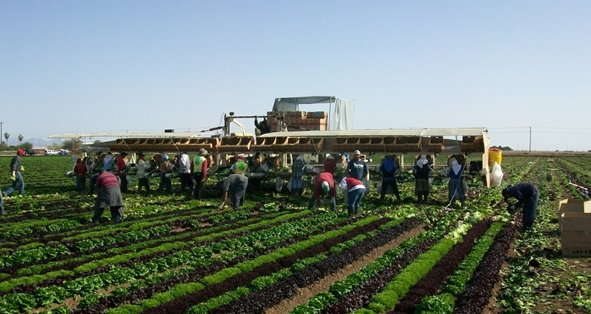 “This is something we’re used to and that we prepare for,” John Georgalos of Tanimura & Antle tells me about the current summer markets. “Right now demand for West Coast Lettuce has tapered off due to competition from homegrown areas.  Although West Coast acreage is reduced this time of year, it's a perfect time to promote as supplies are very consistent due to our summer weather."

Stay tuned to AndNowUKnow as we continue to follow the lettuce market into August and beyond.