USA - Lidl is moving forward to the next phase of its plans to head into the U.S. market, having now broken ground on a new regional headquarters and distribution center in Mebane.

As we previously reported, the German-based retailer originally announced the move to build a new $125 million regional headquarters and distribution hub in July. 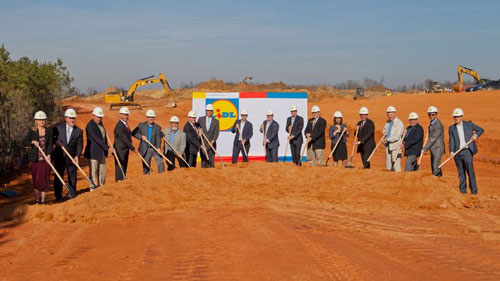 According to the Triad Business Journal, Lidl has been tied to the pursuit and planning of several locations in the Charlotte and Triad areas, including a 35,000-square-foot store in Lexington, with sources reporting that the grocer is likely to open between a handful to a dozen stores in the Triad area. 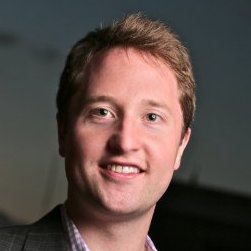 Lidl also broke ground recently on a distribution center in Spotsylvania County, Virginia, but has not yet announced any U.S. stores. While Will Harwood, Public Relations and Communications Manager for Lidl U.S., did state that the chain “hopes to have stores open no later than 2018 in the U.S.,” he wouldn’t confirm specific store plans to the publication.

AndNowUKnow will continue to follow Lidl’s progress as it continues to seek a foothold in the U.S. market.