On Wednesday, September 30, Sysco executives congratulated Mann for achieving sales, margin, and case growth, as well as receiving high marks for sales support and category management engagement, according to a press release. 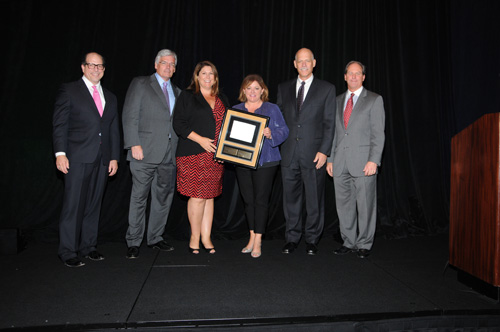 “We are honored that Sysco recognized Mann and our relationship with them,” said Nucci. “They are an important customer we look forward to further building a significant relationship together.”

This isn’t the only award Mann has received from Sysco. The company was previously named by Sysco as a Bronze level supplier and was also given the Bronze level Heritage Award for being a women-owned business.