SOUTHERN CA - McDonald’s continues to ride the streak of success it has found by putting a greater emphasis on breakfast, now incorporating the produce-centric love of kale that has gripped the Golden State.

Continuing its endeavor to be a cleaner, healthier alternative than the fast food burger giant it has come to be known for, McDonald’s has now introduced a pilot “Simple Delights” low calorie menu, with a new item that includes both kale and spinach.

The new egg white and turkey sausage bowl with spinach and kale was announced this week to Los Angeles and San Diego consumers, according to a CNN Money report, along with a scrambled egg and chorizo bowl with a hash brown, salsa, and Pico de Gallo. 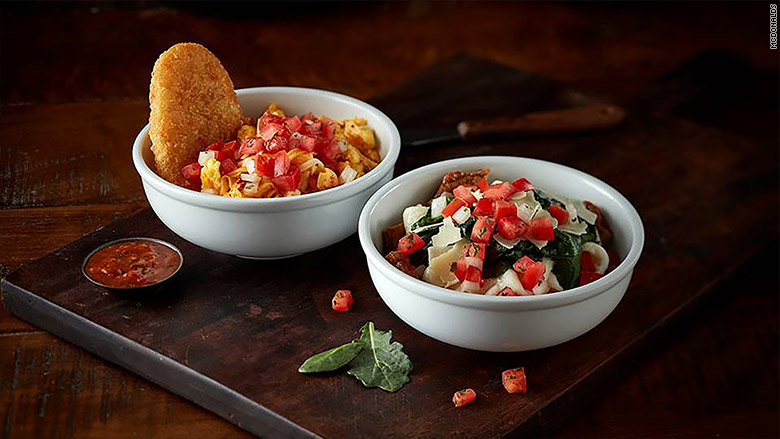 The new greens-infused item is customized to California tastes, McDonald's spokeswoman Lisa McComb told CNN Money, adding that Mexican food and kale are popular in the region the test is being rolled out in.

It could be big news for both the chain and the produce industry, as this incorporates fresh produce into the breakfast addition that CEO Steve Easterbrook attributed a 5.7% jump in Q4 same-store sales in the U.S.

You’ve almost got the list checked off, McDonald’s, but Californians are also rather fond of avocados with their Mexican flavors. Get to it!